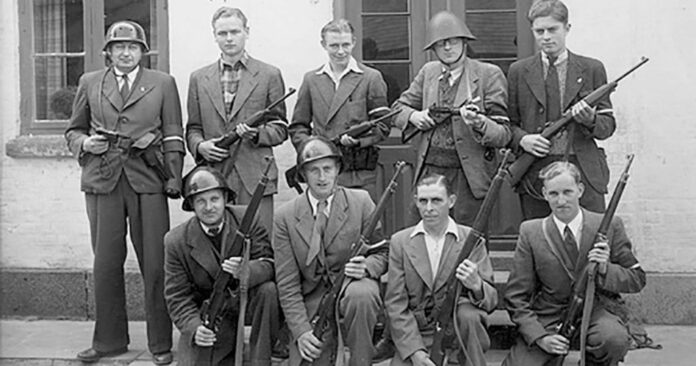 Roughly six million Jews were killed during the Holocaust. Some did what they could, risking their lives, to save Jews from the Germans. However, human nature being what it is, those willing to risk their own necks to save others were relatively few and far in between. However, they did exist, and following are thirty-five things about people who went to great lengths to save Jews during the Holocaust.

35. Instead of Holocaust Denialism, Iranian Officials Once Saved Jews From the Holocaust

Iran today is a bastion of Holocaust denialism. In recent years, a high-ranking Iranian intelligence official asserted that the real number of Jews killed in the Holocaust did not exceed 250,000, and that the commonly accepted number of 6 million victims is “rubbish”. An Iranian president declared that: “the Zionists have created a myth called the Holocaust”. Iran’s supreme leader Ayatollah Ali Khamenei stated that: “In many Western countries today, nobody dares to question the fabricated story of the Holocaust”.

Iran’s current Holocaust denialism presents the country in a negative light, and overshadows the role that Iranians played during WWII in helping those targeted by the Holocaust. One such was an Iranian diplomat in Paris, Abdol Hossein Sardari, who went to great lengths to save as many Jews as he could from the Nazis’ clutches.