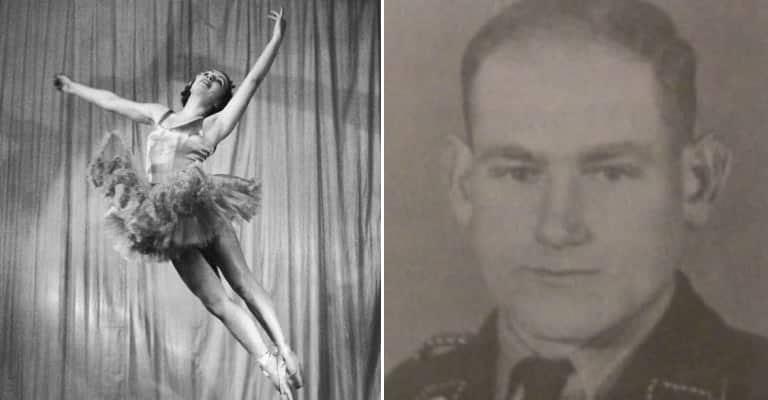 During World War II, the anti-fascist resistance in occupied Europe took on many forms and came in different groupings and sizes. There were lone wolf actors, small cells, and battalion and regimental sized groupings numbering in the hundreds or thousands. One common feature among resistance members was a detestation of the occupation. Another commonality was the courage to stand up and challenge evil despite daunting odds, and a willingness to risk life and limb for an opportunity to strike back against oppression. Following are forty fascinating things about some heroic resistance figures.

40. The Ballerina Sent to Auschwitz

Franceska Mann was born in 1917 into a Jewish family in Poland. She exhibited a talent for dancing from early on, and studied dance while growing up. By her early twenties, Franceska was one of the most accomplished dancers in Poland, and a rising star in Europe’s dance scene. Germany’s invasion of Poland in 1939 derailed her promising career.

She ended up in the Warsaw Ghetto, and survived its liquidation by the Nazis. Soon thereafter, however, she and thousands of other Jews hiding in Warsaw fell for a Nazi scheme designed to capture Jewish survivors. Jews were tricked into buying neutral country passports on the black market, on the assumption that doing so would legally transform them into foreign citizens. That would make them eligible to leave Nazi-occupied Europe. Franceska was among 2500 Jews who boarded trains that were supposed to take them to neutral Switzerland, but instead took them to Auschwitz.