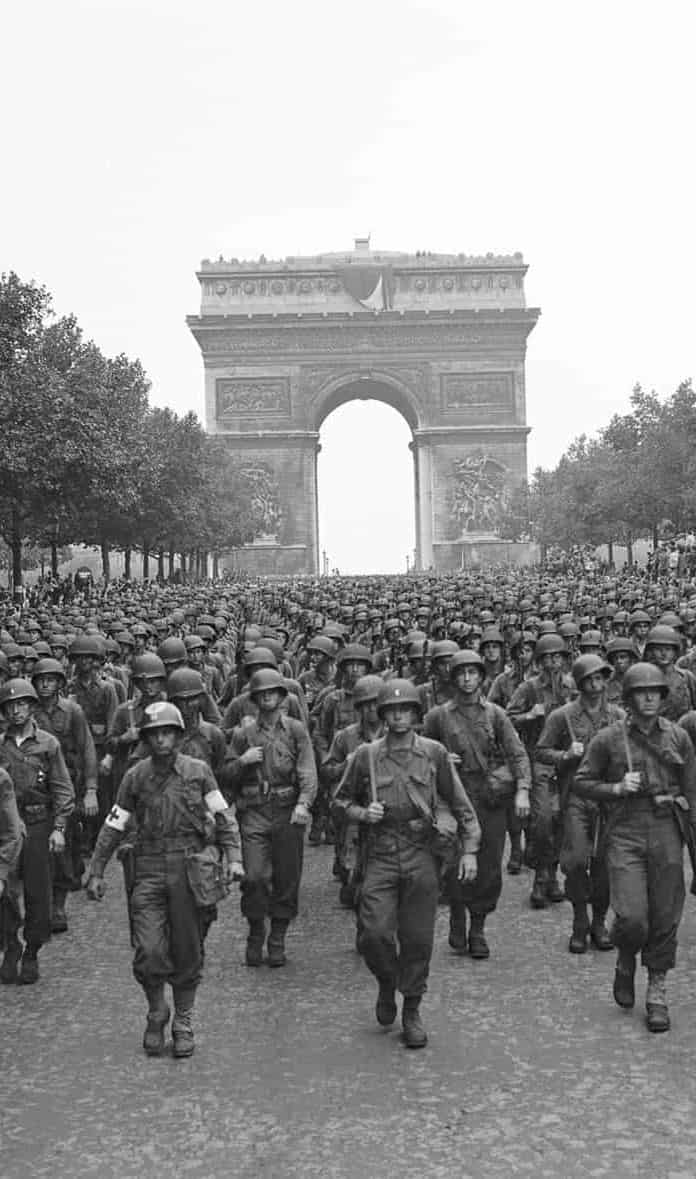 As history’s greatest ever conflict, the Second World War saw its fair share and more of interesting characters. However, in an event of such magnitude, with over 100,000,000 combatants, tens of millions of casualties, and hundreds of millions impacted in one way or other by events, many such characters are little known today. Some were good, some were scum, some played roles that had a huge impact on the course of events, while others had a relatively smaller impact. However, all of them were fascinating figures. Following are forty fascinating things about some of the more interesting but lesser known WWII figures.