This Day In History: First Use Of The Lethal Injection In An American Execution (1982) 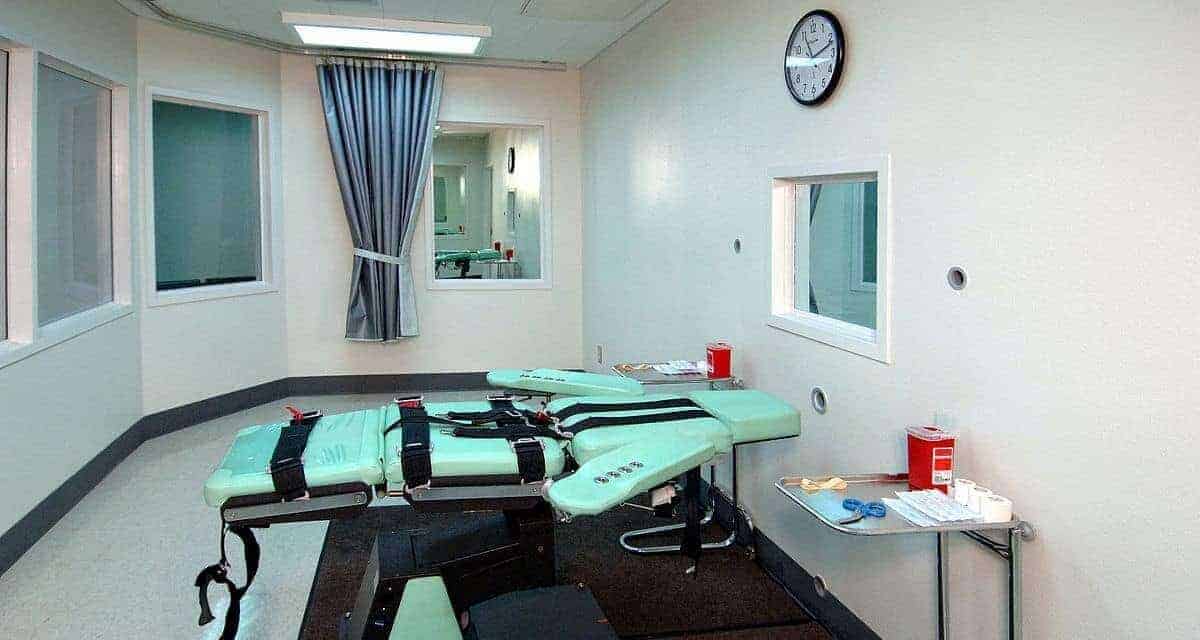 This Day In History: First Use Of The Lethal Injection In An American Execution (1982)

On this day in 1982, the first execution by lethal injection takes place in the United States. It was an allegedly more humane method of execution. Traditionally, criminals had been hanged, electrocuted in the electric chair, or gassed in a gas chamber in the United States. However, there were claims that they were inhumane and cruel and unusual punishment. The supporters of capital punishment wanted a more effective method of execution and they believed that they found it in the form of a lethal injection. The first execution took place at the state penitentiary in Huntsville, Texas on this date. The criminal executed was Charles Brooks, Jr., he was convicted of murdering a man during a robbery. He was killed on this day by an intravenous injection of sodium pentathol. This is a barbiturate that is lethal in large doses but it is relatively harmless in small doses. In small doses, it is used as a truth serum as it leads to people losing control and speaking the truth even if they do not want to.

The state of Texas which was and remains the national leader in executions introduced the lethal injection in order to execute people in a more humane way. The state adopted it instead of hanging and the gas chamber. The method was soon adopted elsewhere and nearly every state that had the death sentence adopted the practice. The US military also adopted the method of execution. The federal government also began to use the lethal injection. Dozens of people were executed by the method. The original method was modified and after several years the authorities introduced a new procedure. This involved injecting the condemned with a cocktail of three drugs. These were sodium thionental, that rendered a condemned person unconscious. Then they injected a bromide which relaxed and paralyzed the prisoner. Then the last drug to be administered is potassium chloride, which causes a massive and fatal heart attack.

It seemed that a humane alternative to the gas chamber, hanging and the electric chair. However, lethal injection has proven very controversial over the years. There have been instances when those who have been injected with the lethal cocktail have taken a considerable period to die and there have been botched executions. It appears that it is not the humane alternative to traditional forms of execution. The procedure is still the most common form of execution in many American states. The use of lethal injection has become so controversial that several chemical companies have stated that they will no longer provide the drugs to the authorities. As of today it is the sole method of execution in many states but has been banned in others.