Most People Picture History Wrong, These Facts Will Set Them Straight

Most People Picture History Wrong, These Facts Will Set them Straight 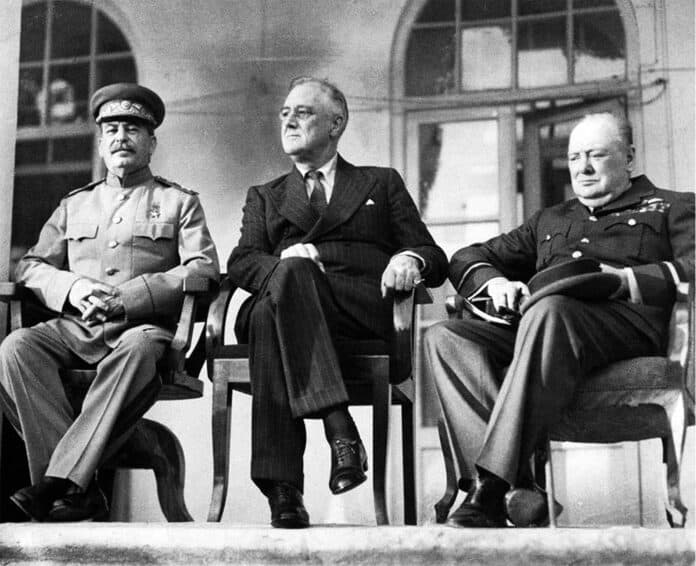 Common knowledge and conventional wisdom about much of history are often woefully lacking in actual knowledge and wisdom. For example, the Aztecs did not confuse the Spanish Conquistadores with gods. Nor did ninjas in feudal Japan have a blood feud against the samurai. And there is no basis in fact for the commonly accepted notion that the American mafia traditionally stayed away from dealing drugs. Following are forty things about these and other ways that many people picture history wrong.

40. Alexander the Great Did Not Conquer History’s Then-Greatest Empire

Alexander’s and Darius’ empires mostly overlap. However, the territory that Darius did not rule in Greece and Thrace is more than made up for with territories he ruled in Arabia, Central Asia, Libya and the Caucasus, that Alexander never conquered. All in all, the difference amounts to about 300,000 square kilometers in favor of the Persian Empire at its peak: 5.5 million square kilometers, vs 5.2 million for Alexander’s realm. It took another two and a half centuries after Alexander’s death before the Achaemenid Empire’s size record was finally bested, by China under the Han Dynasty.