15 of the World's Largest and Most Intense Empires

15 of the World’s Largest and Most Intense Empires 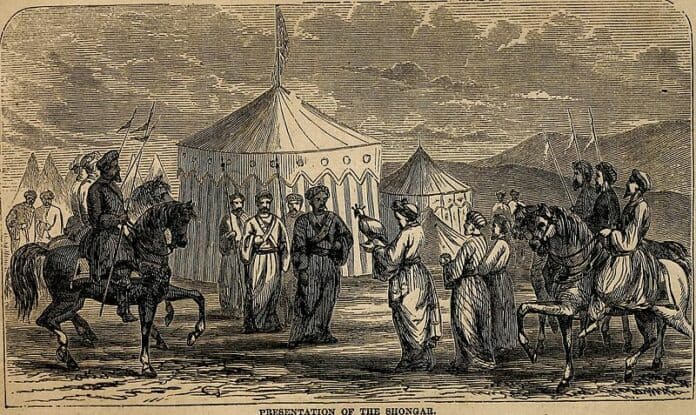 How should one measure the size of an empire? By the amount of landmass accumulated? By the number of peoples subjugated? The British Empire, self-described as so expansive that the sun always shone on a portion of it, stretched around the world. But in contiguous landmass it never eclipsed the Russian Empire of the Tsars, nor the ancient Empire of the Mongols. Chinese imperial dynasties ruled over vast populations, but are little considered by most westerners when ranking history’s empires. When French Empires are considered that of Napoleon leaps to mind. Yet Napoleon’s realms were dwarfed by the Second French Colonial Empire, which reached its peak in 1920, controlling roughly 8.5 % of the world’s landmasses.

Arguably the most famous of all the Ancient Empires, the Roman Empire, at its peak controlled less than half of what the French Second Colonial Empire dominated. At its peak, Roman Emperor Hadrian ruled over about three and three quarters percent of the world. By comparison the United States of America covers over 6% of the world’s landmass. So, the great Roman Empire doesn’t qualify as one of the largest in the history of the world, though it qualifies as having perhaps the greatest influence on the history of Western Civilization. Its adoption of Christianity alone places it in that rank. Here are 15 of the largest Empires in history, though not included solely for their physical size.

1. The Mongol Empire became the largest contiguous land mass under one rule in all history

Genghis Khan founded what became the Mongol Empire, though it did not reach its greatest expanse until after his death. The Mongolia of his early life consisted of numerous tribes and expansive families, some confederated with each other for mutual protection and what passed for prosperity. His given name, Temujin, refers to iron, and it can be inferred that he had at least some training as a blacksmith. He exhibited a knack at diplomacy, convincing various nomadic groups to unite to serve mutual interests.

Such mutual interests included conquering other tribes, killing the men, enslaving the children, and obtaining wives and concubines from among the women. Throughout his life, Temujin obtained wives and concubines through conquest and as gifts from other tribes. He frequently offered women as diplomatic inducement to other chieftains. His wives ranked in a hierarchy, and Temujin named his son Ogedei, borne to him by his principal wife Borte, as his heir and successor to his throne as Emperor.

The empire stretched from the Pacific to the Mediterranean, from the Russian steppes to North Africa, the largest the world has ever seen. It facilitated trade via the Silk Road, and it provided the path by which the Great Plagues of the Middle Ages traveled from China to Europe. In its second century the Empire fractured, dividing into khanates ruled by Temujin’s many grandsons, and other descendants, often warring with each other, and with the nations of Europe and the Levant. The Mongol Empire introduced a written language across its vast lands, using the script of the Uyghurs. It remains in use in Mongolia and the Chinese province of Xinjiang in the 21st century.