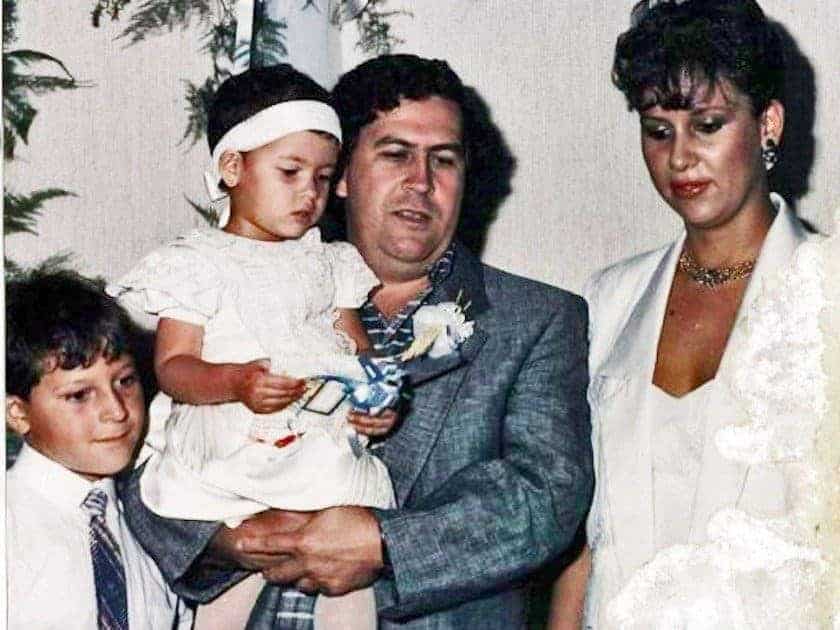 Pablo Escobar was a Colombian drug lord, who, at his peak, supplied an estimated 80% of all the cocaine smuggled into the United States. He was the wealthiest criminal in history with a net worth of between $25-$30 billion by the early â€˜90s ($49-$56 billion in 2017).

During the height of his operations, Escobar was smuggling 15 tons of cocaine per day, earning more than $70 million per day. Escobar became somewhat of a Robin Hood figure and worked to create goodwill among the poor of Colombia by frequently distributing money through housing projects and funding other civic activities.

In 1985, Escobar allegedly backed the assault on the Colombian Supreme Court by left-wing guerrillas from the 19 of April Movement (M-19). The siege, a retaliation for the Supreme Court studying the constitutionality of Colombia’s extradition treaty with the United States and ended with half of the judges murdered. Escobar was on a list of smugglers under threat of extradition so he paid the M-19 to destroy all the files on â€˜Los Extraditables’.

After the politician Luis Carlos Galan was assassinated, Escobar surrendered himself to the Colombian authorities in 1991. Escobar was kept in a luxury private prison called La Catedral, which had a soccer field, a giant dollhouse for his daughter, a bar, jacuzzi, and a waterfall. He maintained control of cartel operations while in La Catedral. When the media began to realize that he was continuing his cocaine business in the prison, the government prepared to transfer him to a traditional prison. Escobar was able to learn of the change of location in time to escape, spending the rest of his life evading the police.

Escobar died in a shootout on December 2, 1993. Escobar was shot in the leg, torso, and in the head. It was never proven who fired the killing shot through his head, and speculation persists. His brothers believe that he committed suicide.