This Day In History: The Oulaw Jesse James Is Born (1847) 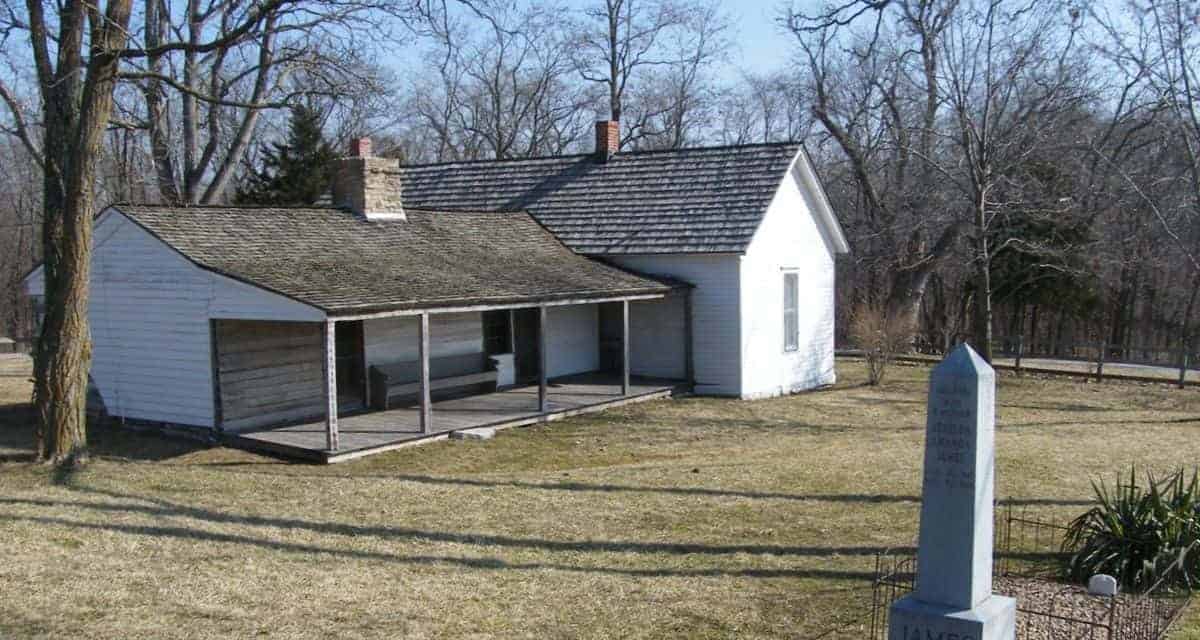 This Day In History: The Oulaw Jesse James Is Born (1847)

On this day in 1847, Jesse James was born in Missouri. He is one of the best-known outlaws from the Old West and has been portrayed in countless movies and television shows. He is seen by some as a bloodthirsty criminal but to others, he is something of a folk-hero- like Robin Hood.

Jesse and his older brother Frank (Franklin) are abandoned by their father in 1849 when he left for the gold fields of California. Their mother quickly remarried but her new husband appears to have treated the young James’ brothers badly. In 1861 the Civil War erupted and soon both men joined the Confederate army. Both the James’ brothers are staunch Confederate supporters and they join a notorious band of guerrilla fighters.

The joined William Quantrill’s vicious Missouri guerilla band, that terrorised both Union soldiers and civilians. On one occasion Jesse took part in the cold-blooded murder of 25 unarmed Union prisoners of war in the Fall of 1863.

When the war ended, there was little opportunities for the two young men. Neither had the temperament for the hard life of a Missouri farmer and there was no other work to be had in the south after the devastation of the war. They joined up with a group of ex-soldiers and robbers and began a life of crime. They and their new gang staged the first daylight bank robbery in US history in 1867. They stole over 50,000 dollars from a bank in Liberty Missouri. This was to start a ten-year career in crime and the James brothers were to become among the most notorious outlaws of their time.

Their exploits were publicized by the sensational dime novels of the day and the two men became celebrities. Jesse became the better known of the two. This may be a result of the fact that he was much more charismatic than Frank. Frank was a deliberate and cautious man, who always carried copies of the bible and Shakespeare with him. Jesse was a reckless and glamorous figure. That is why he is much better known to this day, than Frank.

In the south, some have seen them as Robin Hood figures who stole from the rich and gave to the poor. They are often portrayed by some in the south as resisting the Union forces that had occupied the South after the end of the Civil War. In reality, Jesse was as likely to steal from the poor and the rich and like every criminal he did not have much of a conscience. Many ordinary people had their money stolen by Jesse and his gang. Several are killed and maimed. On one occasion the gang killed a train driver when his train was derailed by the gang.

Nonetheless, the myth that Jesse James a Southern Robin Hood, who only stole from the rich and Northerners remains popular to this day. Jesse James was killed in 1882 after he was shot in the back of the head.