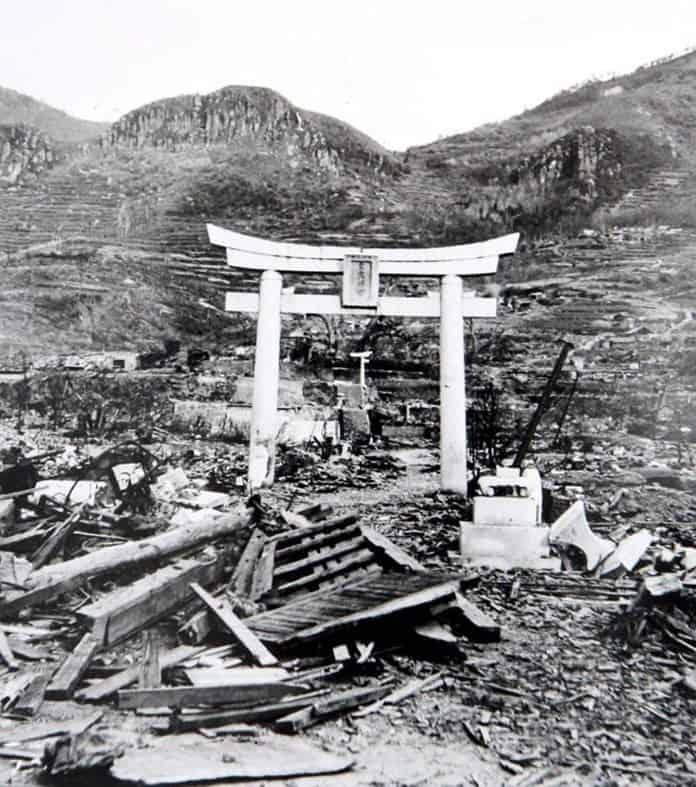 The world is more fragile than we think, and the course of events is seldom set in stone: introduce a new variable, and things may suddenly veer off course in a different direction. Sometimes, those event changing variables are last minute decisions that produce unexpected results, great and small. Following are forty things about last minute decisions from history, that had great, unexpected, odd, or dramatic impacts.

40. The Delay and Last Minute Decision That Saved a City (and Doomed Another)

Three days after the atomic bombing of Hiroshima, at 3:49 on the morning of August 9th, 1945, the Bockscar, a B-29 piloted by US Air Force Major Charles W. Sweeney, took off from Tinian island in the Pacific. Its destination: the Japanese city of Kokura. In the Bockscar’s bomb bay was Fat Man, a plutonium atomic bomb, more sophisticated and powerful than the uranium core weapon that had devastated Hiroshima a few days earlier. As late night turned to dawn and then morning, Kokura stirred and came to life, its inhabitants blissfully unaware that death was winging its way towards them. Weather observation planes reported clear skies over Kokura, and the Bockscar proceeded to a rendezvous point where it was supposed to link up with Big Stink, a B-29 tasked with filming the strike.

However, Big Stink was nowhere to be seen, so Bockscar circled around, waiting for the film plane to show up. After 40 minutes of flying around, Sweeney gave up on Big Stick, and proceeded to Kokura. By then, however, clouds, plus smoke from a conventional bombing strike on a nearby city, had combined to obscure Kokura. Over the next 50 minutes, Bockscar crisscrossed the skies above the target city, hoping for enough of a break in the cloud and smoke to bomb. Below, the Kokurans went about their daily lives, innocently oblivious to the death circling above. After three failed bombing runs, Sweeney finally gave up, and flew at a new heading for his alternate target in case he was unable to bomb Kokura: Nagasaki. One city’s salvation proved to be another city’s doom.