The Real Pirates of the Caribbean

The Real Pirates of the Caribbean 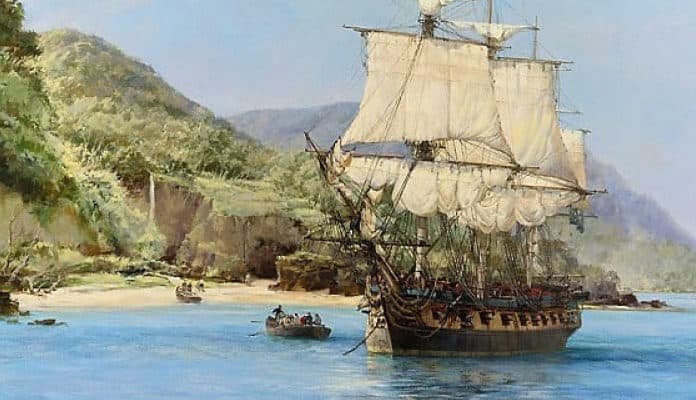 Pirates, especially those who plied their trade during the Golden Age of Piracy in the seventeenth and eighteenth centuries, are often seen as romantic anti heroes. Real piracy was seldom glamorous or romantic. Pirates’ careers were typically violent, brutish, and short, their lives ended by battle, the hangman’s noose, or more often, by any of a slew of diseases and illnesses.

Relatively few pirates ever seized enough treasure upon which to retire. Of those few, the fewer yet who lived long enough to leave piracy had already blown their loot on drink, women, or were swindled out of it, by the time they called it quits, and ended their days in poverty. Still, the lives of many pirates were fascinating, so following are forty things about history’s real pirates of the Caribbean.

Seventeenth century French buccaneer Daniel Montbars (1645 – disappeared 1707), better known as Montbars the Exterminator, earned his nickname and then some. One of the most feared pirates of his era, Montbars became known as the Exterminator because of the sheer bloody mindedness and glee he displayed in killing Spaniards.

Born into a wealthy family, Montbars was raised and educated in France as a gentleman. In childhood, he developed a hatred of Spain and all things Spanish, based on what he read of the cruelties of the Conquistadors towards the New World natives. In 1667, he joined his uncle in the French Royal Navy, and accompanied him to the Caribbean. There, Montbars’ anti-Spanish sentiment grew in leaps and bounds when his ship was sunk in a battle against Spaniards, during which his uncle was killed.