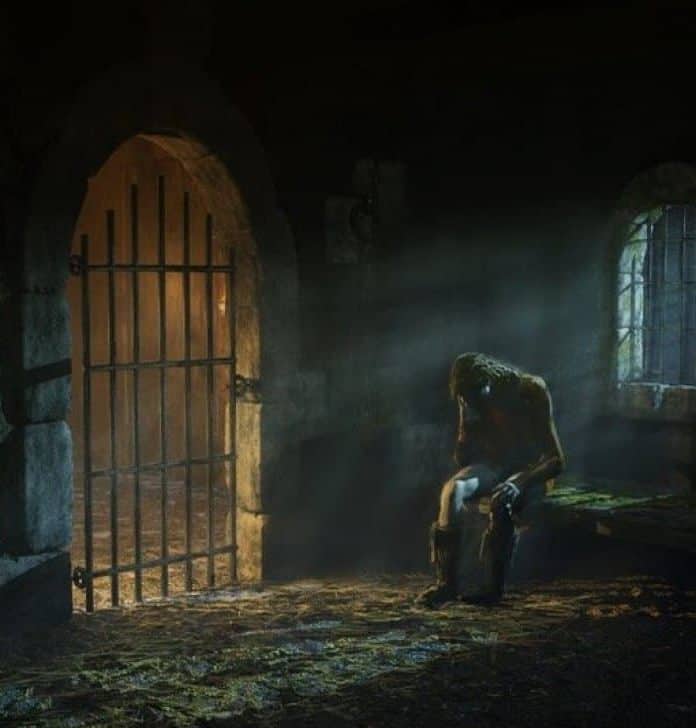 For centuries, the Tower of London held some of the highest profile prisoners in British history. From deposed royals to kidnapped royals to Nazi spies the intrigue surrounding the famous prison is almost unmatched. The Tower of London was founded in 1066 and the White Tower was built in 1078, 22 years later the castle would begin its long and sordid history as a prison. However, the Tower was never intended to just be a prison, it was also meant to be a royal residence and therefore it has all the lavish accommodations one would expect for medieval royalty.

Guy Fawkes was a revolutionary who was born in 1570 and was raised by a recusant Catholic father after his biological father died when he was just 8 years old. He converted to Catholicism and grew up to fight in the Eighty Years’ War on the side of Spain. He hoped that by fighting in Spain he would be able to raise support for Catholic rebellion in England in order to put a Catholic monarch back on the throne.

In 1604 he became involved with a group of Catholics who sought to assassinate King James and replace him with his Catholic daughter Princess Elizabeth who was third in line of succession. They hatched the now famous Gunpower Plot in which barrels of gunpower were hidden in a cellar underneath the House of Lords. The plotters leased the room and on November 5, Guy Fawkes waited in the room to light the gunpower in order to kill the King and his supporters.

The plot was discovered when some men feared for the Catholics who were at risk from the blast. They sent a letter of warning which reached King James. The King ordered a search and Guy Fawkes was found with a match and gunpower. He was captured and gave the name John Johnson. He was sent to Tower of London where he was tortured in increasingly painful degrees until he gave up the names of his co-conspirators.

The room of his torture and interrogation is now known as the Guy Fawkes room. Over several days of torture, he finally gave his real name and the names of several of his conspirators. He was put in trial in January 1606 and found guilty. On January 31, he and three others were dragged from the Tower to the Old Palace Yard in Westminster where they were hanged.  His body was quartered and sent to the four corners of the Kingdom to be displayed as a warning.