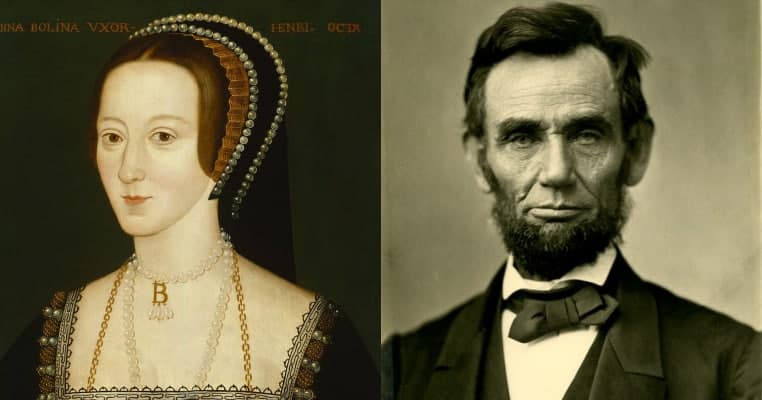 The King of Rock and Roll is one of the most popular spirits that people continue to see. Famous for his deep voice, handsome face and swiveling hips, Elvis is one of the best selling music artists of all time. Many people claim to see Elvis’ ghost in many different places, but the main place that he is frequently seen is Graceland. Elvis’ home in Memphis is a hotbed of activity when it comes to the King. His image has been caught on film in reflective surfaces and there is supposed video footage that exists as well. There have been hundreds of Elvis sightings in the 40 years since his death. So many in fact that there are those who believe that he isn’t really dead.

Actress. Model. Icon. All of these words can be used to describe Marilyn Monroe. Also known as Norma Jean Baker, she starred in films such as Gentleman Prefer Blondes and The Seven Year Itch. Playboy Magazine even used her photo as the centerfold for their first issue. Her life in front of the cameras wasn’t all glitz and glam as she went through three divorces, miscarriages, and conflicts with her studios. She died young of a barbiturate overdose in 1962 and since then her ghost has been seen numerous places. One of the most common places patrons interact with Marilyn is the Hollywood Roosevelt Hotel. The room she stayed in experiences cold spots some of the hotel staff have seen her image in the mirror a time or two when cleaning it. If you want to get up close and personal with the blonde bombshell herself, you can book her old room in the Roosevelt and stay a night.