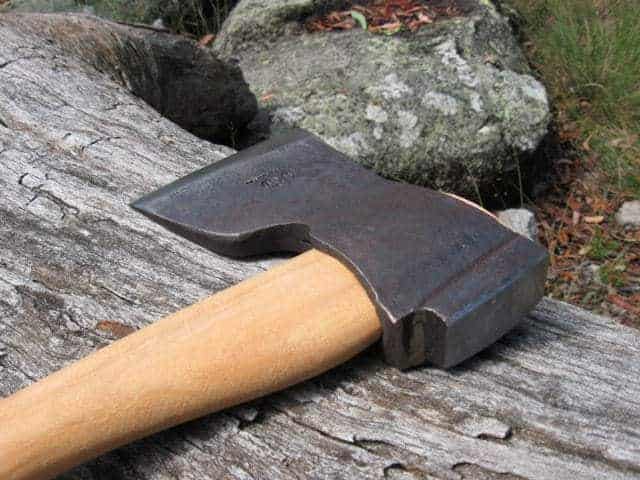 This Day In History: Lizzie Borden’s Parents Are Found Murdered (1892)

On this day in history in 1892, Andrew and Abby Borden are found murdered in their own home. Andrew was found with his head almost cut in two and his wife. Abby was upstairs, with her head smashed in brutally. They had been killed by an ax. The murders shocked America as the couple was well respected and wealthy.

They had no enemies and they lived a respectable life. Suspicion soon fell on one of the Bordens’ two daughters, Lizzie, age 32 and single. She lived with her father and her stepmother. The only other person who was in the house was an Irish maid. After a brief investigation, the police arrested the daughter of the couple and charged her with double homicide. The newspapers were full of the murders and the arrest.

Lizzie’s mother died when she was a young girl and her father, later re-married. He was a very wealthy man and a bank president. His second wife Abby Gray helped raise Lizzie and her older sister Emma. The two sisters never liked their stepmother and they also resented their father who would not allow them a decent income or part of their mother’s inheritance. This was believed to be Lizzie’s motive. Lizzie claimed she was in the barn at the time of the murders and entered the house later that morning to find her father dead in the living room.

Lizzie claimed she was in the barn at the time of the murders and entered the house to find her stepmother and her father dead in pools of blood. There was no hard evidence against Lizzie and there was no physical evidence linking her to the crime nor were there any witnesses. The police at the time had fingerprint technology but they were suspicious of it. If they had tested the ax which was the murder weapon, Lizzie’s fingerprint would have been found. The police were unable to find any evidence of blood on her clothing.

The fact that no blood was found on Lizzie along with her well-bred Christian demeanor convinced the all-male jury that she was incapable of such a bloody double murder and they acquitted her. The jurors could not believe that a ‘lady’ could murder her parents.

Lizzie inherited much of her father’s substantial wealth and she purchased a large house. She was to live until 1927. Lizzie was never to get over the suspicion that she had murdered her parents. This meant that she was ostracised by her local community and she was something of a recluse. She is immortalized in a famous rhyme, that is still sung by children in America. The authorities never sought to look for anyone else for the double murder.

CBS News – “Lizzie Borden took an ax” — or did she? What would a jury say today?

CBS News – Lizzie Borden case: Images from one of the most notorious crime scenes in history

The Guardian – ‘She gave her mother 40 whacks’: the lasting fascination with Lizzie Borden