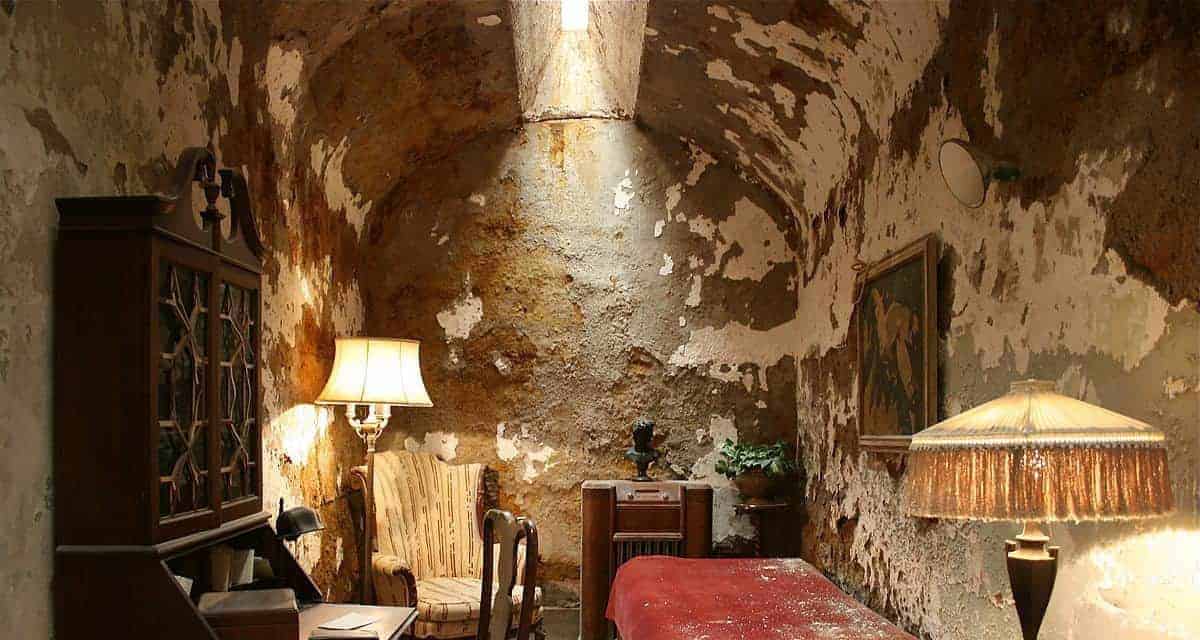 On this day in 1931, one of the most famous gangsters of all time Al Capone is sentenced to eleven years in federal prison for tax evasion. He is also fined $80,000. This is the beginning of the end for Capone and his criminal empire, which in the 1920s and 1930s, had virtually run the city of Chicago and its environs.

Alphonse Gabriel Capone was born in Brooklyn, New York, in 1899 to parents who had immigrated from Italy. Al grew into a big, burly kid who liked to brawl on the mean streets of Brooklyn. He was expelled from school at 14 and then joined a street gang. During one street fight, the young Al was slashed across the face and this earned him his nickname “Scarface”. Capone worked as a doorman and may have done some work for the New York Mafia. By 1920, Capone had moved to Chicago, where he was soon helping to run the Italian gangster Johnny Torrio’s criminal rackets Capone was involved in bootlegging, gambling, prostitution and extortion. Capone forced his boss to retire in 1925 after he had failed to kill the old gangster. Big Al was able to take control of Torrio’s criminal enterprise by sheer force of character and intimidation.

The 1920s was a golden age for the gangster in America and this was because of prohibition. At this time the distilling, brewing or sale of alcohol for leisure was outlawed. Capone was able to use his contacts to secure alcohol for Americans who wanted a drink of beer or whiskey. He operated many ‘speak-easys’ or illegal bars in Chicago where people could buy illegal alcohol. Capone was able to safeguard his criminal empire through violence and corruption. He paid huge sums to corrupt cops and politicians. Capone by the time was a violent gangster and he once ordered the deaths of seven rival gangsters in the St. Valentine’s Day Massacre in 1929. This massacre made Capone the most feared gangster in America.

The American Federal Government was determined to bring him down and they appointed federal agent Elliot Ness, to led a team of officers to indict and convict Capone. They became known as “The Untouchables” because they could not be corrupted. Ness and his men scored many successes against the Capone syndicate and they finally got their man when they went after him for tax fraud. Despite all his cunning, Capone did not expect this and soon it was established that he had not paid federal taxes on his income. Capone was made an example of and he was sent to Alcatraz Island, in California’s San Francisco Bay. He was released in 1939 because of ill health and he died in 1947 at the age of 48 at his home in Palm Island, Florida.

The Washington Post – Eliot Ness and Al Capone: The men, the myths and the Bad Man in the Dark

Crime Reeds – Whatever Happened to Eliot Ness After Prohibition?

History Collection – 40 Historical Markers on the Road to Prohibition

History Collection – Daily Life of a Bootlegger During Prohibition