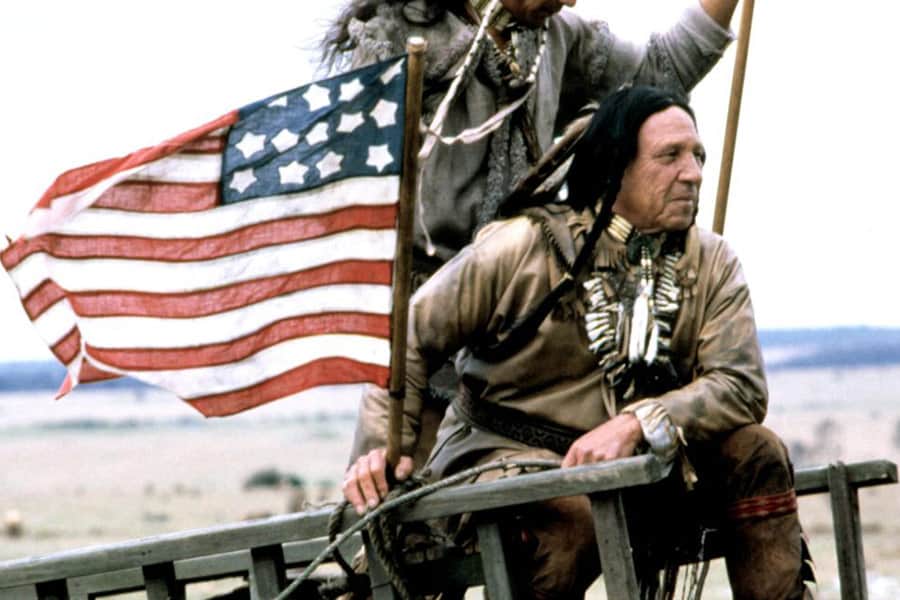 2. The Fox of Saipan

Captain Sakae Oba and his men caused the Americans on Saipan no end of trouble. They raided outposts and supply dumps, ambushed patrols, and took potshots at sentries. The US command sent out numerous patrols to track down and finish off the holdouts but to no avail. Plans were drawn for a massive dragnet in which American military personnel would line up across the entire island, separated from each other by only two meters, then sweep Saipan from end to end.

In a masterful feat of evasiveness, the holdouts avoided detection, and the dragnet turned into a debacle that led to the reassignment of the chagrined officer in charge of the operation. Oba’s elusiveness led the Marines in Saipan to nickname him “The Fox”. Captain Oba and his men continued the fight after the war had ended. They dismissed as “fake news” and enemy propaganda the news of Japan’s surrender that were blared via loudspeakers and contained in leaflets airdropped over the jungle.

1. The End of a Remarkable World War II Holdout Feat

All in all, Captain Sakae Oba and his men held out in the jungles of Saipan for sixteen months after the island had fallen, and for three months after World War II had ended with Japan’s surrender. Eventually, US authorities brought in a Japanese general who had commanded a brigade in Saipan and sent him in to find and reason with Oba. Tramping through the jungle while whistling Japanese military tunes, the general drew out some of the holdouts, who took him to their commander.

After Captain Oba was presented with official documents from the Japanese Imperial General Headquarters that ordered him to lay down his arms, his holdout ended. On December 1st, 1945, Oba marched his charges out of their jungle hideouts, and in a dignified ceremony, surrendered his sword and his command, and brought to an end a remarkable feat of elusiveness. Upon repatriation to Japan, Sakae Oba led a productive life, worked in the private sector, then turned to politics and got elected to his city’s council. He died in 1992, aged 78.

Doolittle, James H. – I Could Never Be So Lucky Again: An Autobiography (1991)

Ha’aretz, August 27th, 2019 – The Jewish Dancer Undressed Slowly. Then She Shot an SS Soldier to Death

Pujol, Juan – Operation GARBO: The Personal Story of the Most Successful Agent of World War II (1985)

Smithsonian Magazine, April 15th, 2015 – The Untold Story of the Vengeful Japanese Attack After the Doolittle Raid

World War 2 Wrecks – The Last Samurai: Sakai Oba and the Largest Banzai Charge of the War in the Pacific