How the Battle of Midway changed the Pacific War

How the Battle of Midway changed the Pacific War 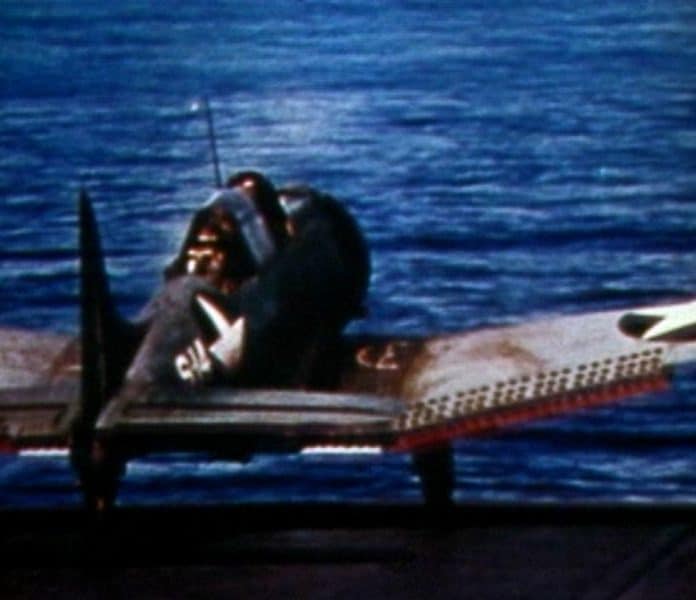 The Battle of Midway, June 4-7, 1942, ranks as one of the most decisive in the history of warfare. It was the first clear defeat of the Japanese military, stopped imperial expansion in the Pacific, and shifted the initiative to the Americans. It changed the way both sides would fight the war. Japan came to rely on the defensive ring of islands, its “unsinkable carriers” to protect its empire. The Americans chose to ignore most of them, bypassing them in a campaign of “island hopping” across the Central Pacific. From Midway on, the main striking might of the American fleet was centered on aircraft carrier task forces, and the United States construction program focused on aircraft carriers and their support vessels.

Despite it being an American victory, Midway revealed several weaknesses in America’s fighting forces. Not a single American aerial launched torpedo damaged a Japanese ship during the battle. Malfunctioning electrical arming switches caused the loss of bombs on American dive bombers well before they arrived at their targets. Communications between the forces involved, especially the American submarines, were poor. Position reports were often inaccurate. In the aftermath of the battle the US fleet and aviation wings took steps to correct the deficiencies which had been exposed under fire. Midway changed the course of the war and in large part the manner in which it would be fought.

1. The B-17 Flying Fortress proved ineffective when used against ships underway

One of the main defensive weapons deployed against fleet supported invasion in early World War II was the US Army Air Force (USAAF) B-17. The heavy bomber was deployed to attack shipping at a far greater range than the dive bombers and torpedo bombers used by the Navy and Marines. B-17s were able to attack at greater altitudes, drop their bombs with precision, and defend themselves against enemy fighters. Their use had not been tested in combat. MacArthur’s air forces included B-17s in the Philippines, though they had been destroyed on the ground. At Midway the first American air attacks on the advancing Japanese fleet were by a flight of B-17s, launched in the pre-dawn darkness of June 4, 1942.

The nine heavy bombers were launched from East Island of the Midway Atoll. They found their target, or at least a target, which consisted of ships transporting troops to invade and occupy Midway. The transports were slow moving, difficult to maneuver ships. The American bombers released their bombs, and though some of the airmen later claimed hits, none of the bombs hit anything other than the waters of the Pacific. B-17s proved unsuitable for use against ships, and the USAAF shifted to the use of medium bombers, modified to serve as anti-ship weapons, shortly after the failures at Midway were analyzed. The B-17 continued to serve in the Pacific, and achieved some success against ships in the Battle of the Philippine Sea, but its use as an anti-ship weapon was limited for the rest of the war.