This Day In History: The Order to Attack Pearl Harbor in 1941 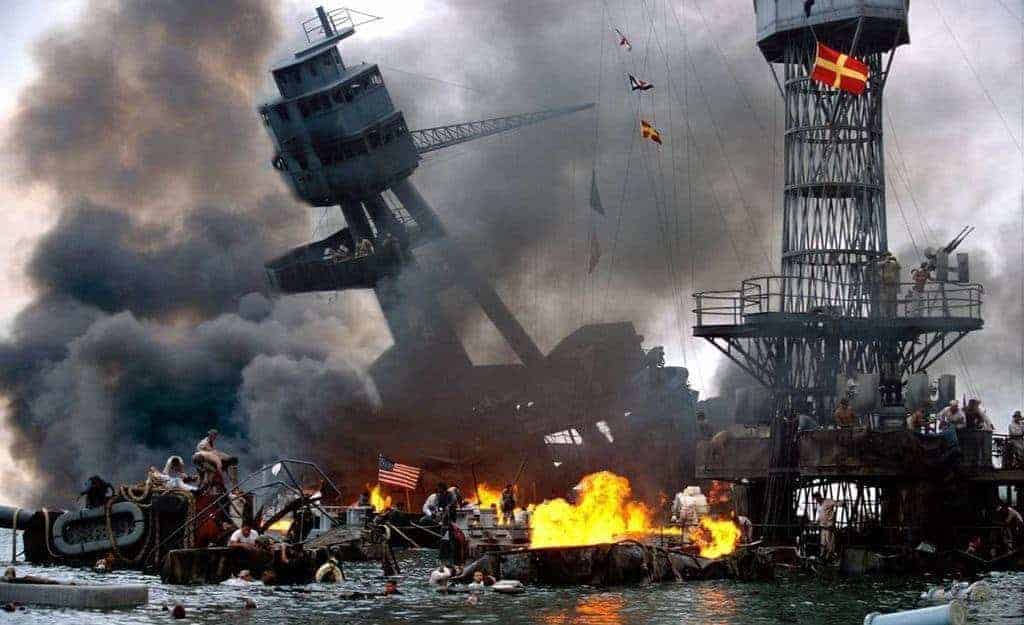 This Day In History: The Order to Attack Pearl Harbor in 1941

On this day in 1941, a top-secret order was sent to the Japanese fleet. The order was to change history and start a brutal war that cost the lives of millions. The secret order (order No.1) directed the Japanese fleet to bomb several targets in the Pacific. Among the targets to be bombed are sites in Malaysia, the Dutch East Indies, and the Philippines. The main target of the bombers was to be Pearl Harbor, the home of the US Pacific fleet.

The relationship between Washington and Tokyo had been strained for some time. Americans had condemned the Japanese invasion of China and Washington had been especially concerned by the Japanese occupation of French Indochina. They saw the Japanese as becoming increasingly aggressive and they were fearful of their intentions towards the Philippines, which was still an American dependency. Indeed the Japanese had occupied a naval base only a few miles from Manila. The Americans saw this as a threat and they responded with sanctions and they seized the assets of the Japanese government in the USA. The Americans issued a statement that warned the Japanese that they advanced any further than they would regard it as an act of war.

The Japanese government had long been under the influence of the military and they wanted to adopt an aggressive approach in the Pacific. This was even though negotiations were taking place between Washington and Tokyo at this time, in a bid to de-escalate the situation. Tojo, the minister of war and the future prime minister was determined not to back down and believed that the Americans were going to attack the Japanese Empire and that a preemptive strike was necessary to safeguard both Japan and its Empire from US attacks. The Imperial Japanese High Command had drafted up a series of plans for a surprise attack on Pearl Harbor and other targets in the Pacific. The aim of these plans was to neutralize the American, British and Dutch naval and aerial power in the Asia-Pacific region. This would allow Tokyo to sweep through much of Asia and the Pacific unopposed.

Tojo on this date issued the order that the Japanese fleet was already out at sea and began to prepare for a series of attacks all over the Pacific where American and western forces were stationed. The Americans and the other western powers were unaware of these plans and they were to be taken by total surprise when the Japanese attacked.

History Collection – Operation Vengeance: The Plan to Kill The Man Who Planned The Attack on Pearl Harbor