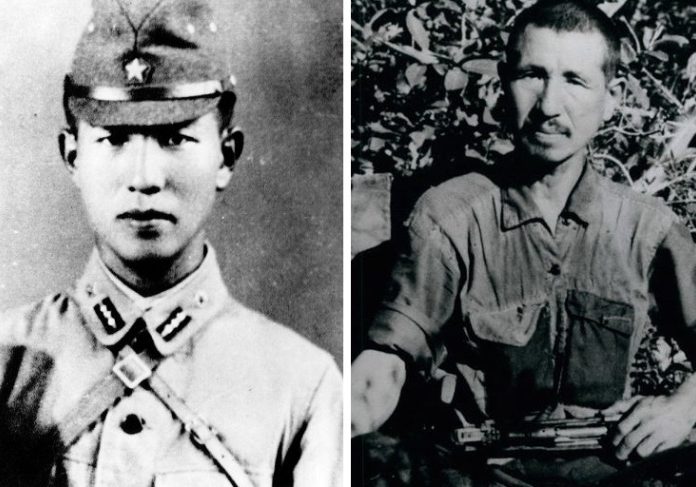 World War II officially ended in 1945 when Japan’s representatives signed their country’s articles of surrender aboard the USS Missouri in Tokyo Harbor, but the fighting did not end that day. Some members of the Japanese military, for a variety of reasons, refused to turn in their arms and surrender, and instead hightailed it to jungle and mountain hideouts. From there, they stubbornly kept on fighting and/ or evading capture for months, years, or even decades after the war’s end.

Japan had put up a fanatical fight, but after the atomic bombing of Hiroshima and Nagasaki, and the promise that more Japanese cities would meet the same fate, it became clear that the situation was hopeless. At noon, on August 15th, 1945, a recording of Japanese emperor Hirohito was broadcast over the radio, announcing that Japan had accepted the Allies’ terms of surrender, and would give up the fight. A few weeks later, Japan formally signed the surrender documents, finally bringing WWII to an end.