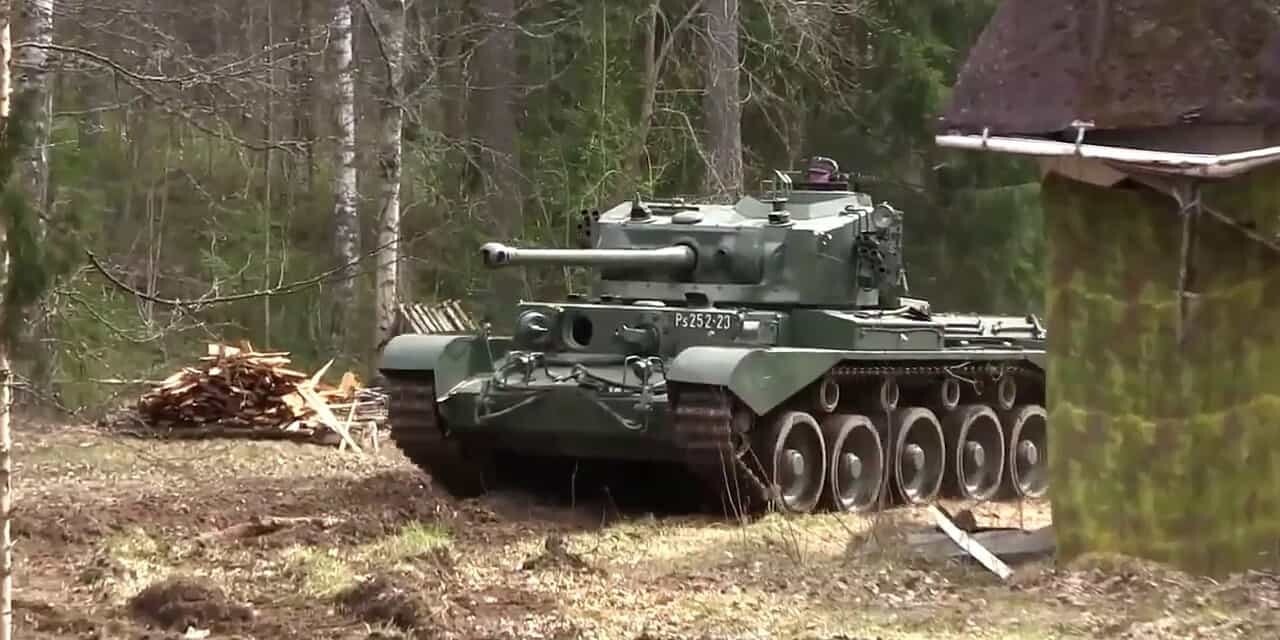 Navies used airplanes for reconnaissance and observation from aviation’s earliest days. Then, on Christmas, 1914, the British Royal Navy used airplanes offensively for the first time. On that day, aircraft carried by seaplane tenders to within striking distance of Cuxhaven, bombed Zeppelin sheds and German naval facilities. Zeppelins and their potential to bomb London loomed large in British imagination. That was due in no small part to pre-war apocalyptic fiction such as H. G. Wells’ The War in the Air, which envisioned fleets of German dirigibles devastating cities around the world with bombs and reducing them to rubble. So plans were put in motion for preemptive raids on Zeppelin facilities to destroy them before they began bombing Britain. The result was the first instance in which air and sea power were combined to attack land targets.

Raids against Zeppelin sheds in Cologne, Friedrichshafen, and Dusseldorf reached some success. But Royal Flying Corps airplanes lacked the range to reach Cuxhaven. Ferries converted into seaplane tenders carried nine seaplanes close to Cuxhaven, escorted by Royal Navy cruisers, destroyers, and submarines. The seaplanes were then lowered and launched to reconnoiter the area. If they spotted Zeppelin sheds, they would bomb them. Only seven planes managed to take off and head inland, each armed with three 20-pound bombs. Results were negligible because of antiaircraft fire, low clouds and fog, plus the raiders’ tiny bombload. However, the raid revolutionized warfare by proving the feasibility of attacking land targets with seaborne aircraft. This became first step towards the creation of aircraft carriers and the projection of force inland by naval aviation.

3. The British WWII Tank That Was Arguably Better than the German Panther

Britain’s WWII tanks were generally mediocre. But late in the war, Britain introduced the Comet, one of the best tanks of the conflict. Powered by a reliable engine, the Comet combined decent armor with speed. Its birth was owed to the introduction of the German Tiger and Panther tanks in 1943. Britain needed a new tank to compete with them. Thus, the A34 Cruiser Tank Comet Mark I, Britain’s deadliest tank against enemy armor. Built on a modified chassis of Britain’s then-standard tank, the Cromwell boasted a larger turret ring for a larger turret. It could accommodate the 77mm HV gun. That gun was lethal against Panthers, the Comet’s German equivalent. At most ranges, it became deadly against Tigers as well. It was also superior to the Panther’s 75mm gun.

The Comet entered service in 1944, and its superiority over the Panther went beyond firepower. While the Panther had thicker armor, was roomier, and carried more ammunition, the Comet had a lower profile. It was also mechanically sounder, with a Rolls Royce Meteor engine – a conversion of the Merlin engine that powered P-51s and Spitfires. This made it far more reliable than the Panther’s Maybach engine. The Comet’s Christie suspension system also became more durable than the Panther’s. Weighing 11 tons less than its German counterpart, while powered by an engine that produced equivalent horsepower, the Comet had a better power to weight ratio that gave it greater acceleration and made it 6 m.p.h. faster. Comets continued in British service until 1958, and with other militaries until well into the 1980s. The Comet led directly to the development of the Centurion, Britain’s primary tank of the post WWII era.

In 1783, the Icelandic volcanic fissure of Laki began spewing. The ensuing Laki Eruption was not one of history’s most powerful volcanic events. It was not a massive and violent explosion, like Vesuvius or Krakatoa or Tambora. It happened nothing like what most people imagine when picturing a volcano going off with a bang. Laki did not blow its top and release a massive amount of energy in a dramatic explosion. Indeed, the Laki Eruption did not explode once. Rather, it consisted of eight months of rumblings, with relatively small eruptions from time to time. Lava slowly seeped out of the side every now and then, while the volcano steadily spewed sulfuric dioxide gasses.

Laki was not a vigorous and energetic volcano. A tired and lazy one, the volcano steadily emitted gasses for eight months before it finally subsided and went quiet. Nonetheless, Laki became the deadliest volcanic eruption in human history. Its deadliness a result of its steady release of gasses. The gasses included flourine and over 120 million tons of sulfuric dioxides, which produced fog and haze as far away as Syria. The flourine settled on Iceland’s grass, which gave grazing animals flouride poisoning and killed most of the island’s livestock. The loss of livestock in turn caused a quarter of Iceland’s human population to starve to death. However, that was not even close to the worst of it.

The death toll in Iceland from Laki was just the tip of the iceberg. Iceland remains sparsely populated, so the death of a quarter of its population did not make Laki history’s deadliest eruption. Beyond Iceland, the eruption led to a decline in temperatures in the northern hemisphere – winter temperatures in the US, for example, dropped 10 degrees Fahrenheit in 1783, and remained below normal for several years afterwards. However, Laki’s deadliest impact was not in the US or North America, either. The deadly impact was in Europe and the northern hemisphere, to the southeast of Iceland.

The summer of 1783 had been a particularly hot one. A rare high pressure zone formed over Iceland that year; winds blew to the southeast. When Laki began spewing prodigious amounts of sulfuric dioxide into the sky, they were carried by the winds from Iceland. It created crop failures in Europe, draught in North Africa and India, and Japan’s worst famine. The eruption also caused an historic famine in Egypt, where a sixth of the population starved to death in 1784. It is estimated that the Laki eruption and its aftermath caused the deaths of an estimated six million people worldwide. This eruption making it the deadliest volcanic eruption in human history. It also illustrated low energy, large volume eruptions, can have a greater impact than single massive explosive eruptions. Especially if these eruptions occur over an extended period of time.

IslamiCity – Khawarij: A History of Violence

Snyder, Brad – The House of Truth: A Washington Political Salon and the Foundations of American Liberalism (2017)

Summers, Harry G. – On Strategy: A Critical Analysis of the Vietnam War (1982)