Today in Histroy; Alexander the Great Died (323 BC) 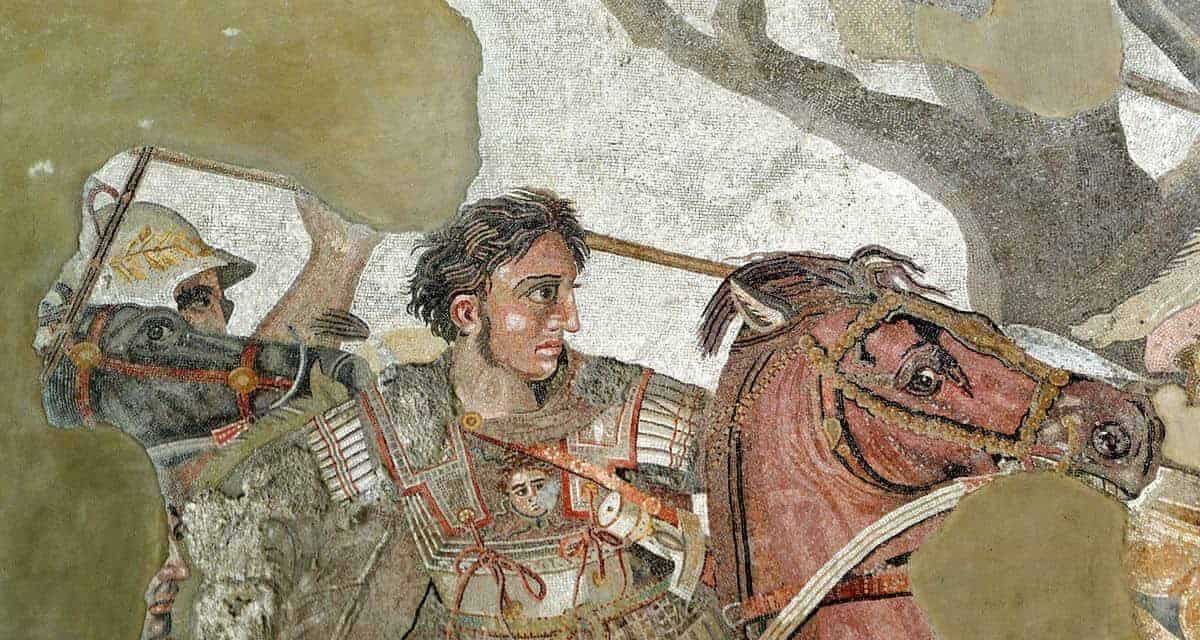 Today in Histroy; Alexander the Great Died (323 BC)

Alexander was the King of Macedonia. He had inherited a great kingdom from his father, Phillip. When he was only 18 Alexander conquered Greece. In 323 BC he invaded the Persian army. At the time, Persia was the greatest power in the world, outside of China. It had a vast Empire that stretched from Central Asia to Europe. Alexander took his forces into the heart of the Persian territories and in three great battles he conquered the entire Persian Empire and he was the most powerful man in the world.

Alexander is considered to be one of the greatest military leaders of all time. Alexander found many cities in his new territories and many were named Alexander in his honor. He also settled many Greek and Macedonian colonists in these cities. This was not enough for the Macedonians. Alexander campaigned widely in Central Asia and even invaded India. Here he managed to secure some territory before an army mutiny forced him to turn back. They retreated through the Merakan Desert and Alexander.

During his life, Alexander was widely regarded and worshipped as a God. He seemed to encourage this form of adoration. In Egypt, he was identified as the son of Ammon. This caused a lot of unease among his army.

In 323 B.C. while Alexander was in Babylon (in modern Iraq), planning his next move. It was widely believed that he was intent on visiting Egypt and intended to attack the great city of Carthage in North Africa. While in Babylon, he began to complain of illness and appeared to be suffering from a fever. Alexander was also acting erratically. Alexander was a hard drinker and was becoming notorious for his drunken outbursts. Several days before he died he attended a lavish banquet where he, as usual, drank a lot of wine. As he lay dying his army filed past him, in their final mark of respect. He was only 33 when he died.

Alexander’s sudden death was believed by many to be a result of poison. To this day, many believe that Alexander the Great was murdered. Many believe that because he seemed to be acting as a living God, his Generals conspired to murder him.

However, it seems likely that he died of a fever. Alexander had been severely wounded in India and this left him very weak and vulnerable to any disease.

Alexander was carried to Egypt, where he was buried in a golden coffin. Alexander did not appoint any heir. His only son was too young to rule and was later believed to have been murdered. This led to a great civil war among his generals to last decades after his death, his great kingdom fell apart and was eventually divided into three parts by his former Generals. These kingdoms lasted for several centuries.