The Most Notable Fighter Aces of World War II

The Most Notable Fighter Aces of World War II 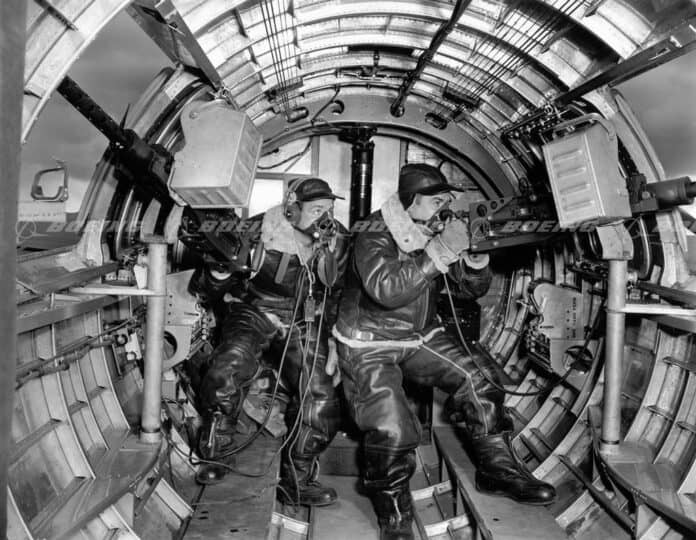 Arguably the most famous fighter pilot in history, Germany’s Manfred Von Richthofen shot down 80 enemy airplanes during World War I. That total made the Red Baron the leading fighter ace of the war, with more kills than any other pilot of any nation. When compared to the fighter aces of the Second World War, Richthofen’s total is far less impressive. More than 160 pilots totaled more kills than the legendary Red Baron, and all but two of them flew for the German Luftwaffe. The leading ace of World War II shot down more than four times the Red Baron’s total. Yet few other than the most ardent World War II buffs can name him.

The leading German and Finnish aces took their toll upon the Soviets, though Luftwaffe pilots on the Western Front also scored more than 100+ victories against the British Empire and American aircraft. This list is not a comprehensive ranking of the top aces based on the number of air-to-air victories. If it were it would include only Germans. This list includes the top aces for several of the major combatants of World War II, on all fronts. None of these pilots gained the everlasting fame associated with the Red Baron of Germany, but they all achieved success in the war in the skies. Some, like Richthofen, did not survive the war in which they fought.

In World War II hundreds of German pilots earned the distinction of being labeled an ace pilot, many before Erich Hartmann did. He did not achieve ace status until the spring of 1943, flying a Messerschmidt bf 109 against Soviet pilots on the Eastern Front. By the end of the war two years later he had 352 confirmed kills against the Soviets, making him the leading fighter ace of World War II, as well as of all time. Only one other fighter pilot in history counted over 300 confirmed kills. Gerhard Barkhorn, who fought in the Battle of France, Battle of Britain, on the Eastern Front, and against the Western Allies bombing campaign, scored 301.

Together with Gunther Rall, who flew with Hartmann against the Soviets and scored 275 kills, the three leading German aces all survived the war. Barkhorn surrendered to the Western Allies in 1945, as did Rall. Hartmann also surrendered to the Americans, though Soviet pressure led to his being turned over to them in 1945. He refused to submit to Soviet pressure to join East German forces, and was charged, tried and convicted of war crimes. Sentenced to 20 years of imprisonment in the gulags and released after serving ten, he escaped to the West and joined the West German Air Force in 1956. He retired from its service in 1970.