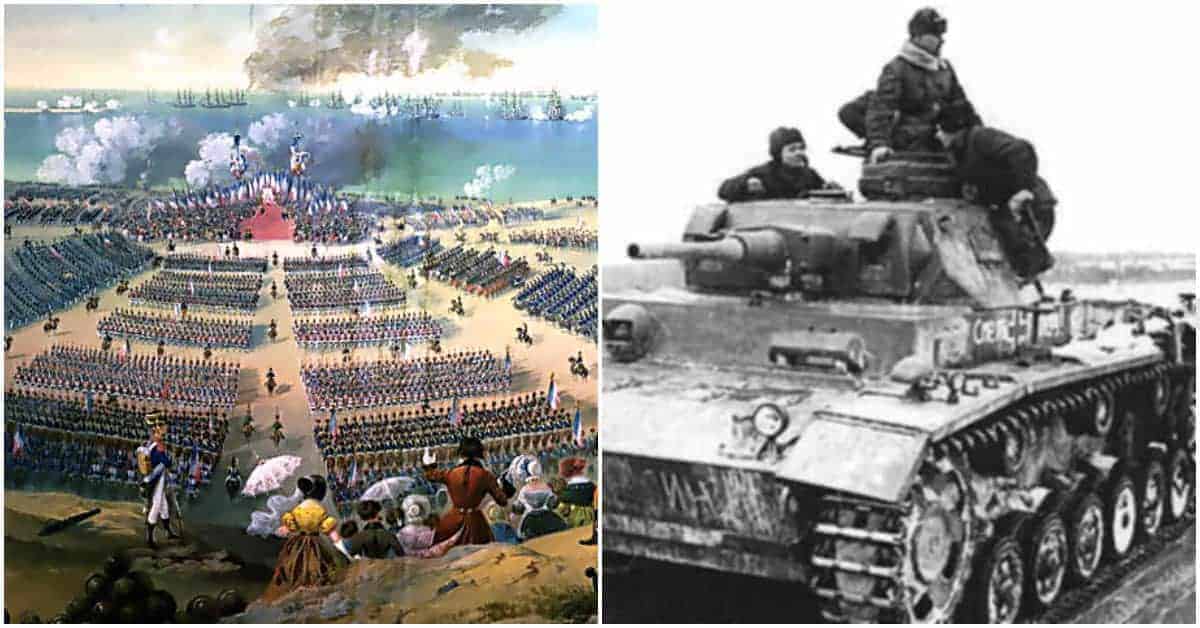 US Invasion of North Vietnam

During the Vietnam War, plans were drawn to end North Vietnamese infiltration into South Vietnam and support the insurgency there by taking out North Vietnam with a direct invasion. The plan, as described in On Strategy: A Critical Analysis of the Vietnam War, by Harry G. Summers, was reminiscent of the Normandy invasion. It called for landing an airborne division to the north and west of Hanoi to block off the approaches to the Hanoi-Haiphong region, accompanied by a seaborne invasion with three amphibious divisions landed on beaches in the Haiphong area.

The Haiphong force would then drive onto and Hanoi and linkup up with the airborne troops there. With the Hanoi-Haiphong area secured, outside support would be drastically curtailed as two major railroads from China would be severed, the country’s main seaport would be in American hands, and the lines of communications to the south would be interdicted. Starved of Chinese and Soviet arms, ammunition, and supplies, and cut off from a steady infusion of North Vietnamese manpower, planners expected that organized armed resistance in South Vietnam would soon wane and collapse.

While the plan stood a high chance of success against the North Vietnamese, it was deemed too dangerous because China would likely join the fray. At the time, only 15 years had gone by since the Korean War. In that war, US and allied forces had pursued the routed North Koreans all the way to the Chinese border, based on the mistaken belief that China would do nothing. That led to the unpleasant surprise of the Chinese jumping in and pushing American forces all the way back to South Korea.

If China directly joined the war in response to a US invasion of North Vietnam, things could easily escalate from there into WWIII, with the Soviets getting dragged in. And unlike the situation during the Korean War, the US no longer held an overwhelming nuclear superiority, as the Soviets by the second half of the 1960s possessed thousands of nuclear warheads and the means of delivering them to targets in the US. American interests in Vietnam were simply not worth the risk, and so the planned invasion of Hanoi-Haiphong was never carried out.