Ten Things About Churchill You May Not Know 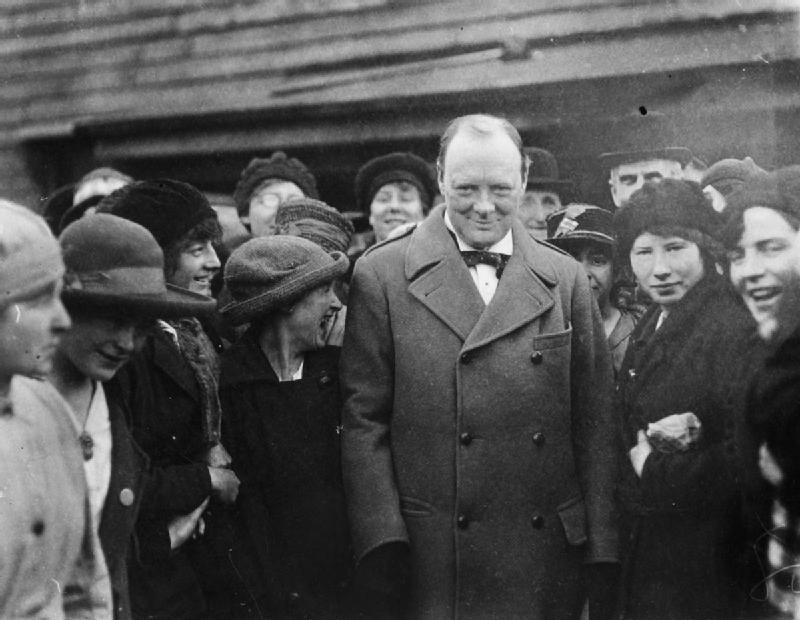 Ten Things About Churchill You May Not Know

Winston Churchill was one of the greatest leaders of the twentieth century. He was a colorful and controversial figure. At times during his life, he was a politician, journalist, writer, and soldier. Churchill was a true Renaissance Man and he led a life of adventure and drama, even before he became a leading politician. Today, he is one of the most revered and beloved figures in British History and is admired throughout the world. He is a symbol of freedom and the willingness to fight for what is right. Churchill is rightly seen as the champion of democracy

His ancestor was the famous Duke Of Marlborough, one of England’s greatest diplomats and generals. Churchill was very much inspired by his great ancestor and revered his memory.

He was involved in intelligence gathering during the Boer War. Churchill was very lucky to escape with his life during this war and he showed conspicuous bravery during this conflict.

During WW I Churchill was in charge of the British Navy. He was one of the main instigators of the Gallipoli campaign. The invasion was a costly failure and resulted in the loss of many lives. Churchill was forced to resign from his office and at the time it seemed that his political career was finished.

Churchill after he resigned from the British War Cabinet, volunteered as an officer and served with distinction on the Frontline in France.

Winston was often short of money and he had to depend on his journalism and writings. He was a very popular writer and he made a large fortune from his writings. However, he was also a great spendthrift!

Churchill was one of the first to see the dangers in Nazism and Fascism in the 1930s.He believed that these ideologies threatened world peace and especially Britain. In speeches in the House of Commons and in his journalism, he denounced Hitler and he condemned all of those British politicians who wanted to appease Hitler in order to prevent another war.

Winston Churchill had an enormous appetite and he would regularly consume vast amounts of food and had a particular liking for chocolate.

Winston Churchill is acknowledged to be a master of the English language and he received the Nobel Prize for Literature for his historical writings, especially his history of the English-speaking peoples.

Churchill loved the South of France and he would regularly holiday there. In later years he would spent a great deal of time there.