10 Things About Napoleon That You May Not Know 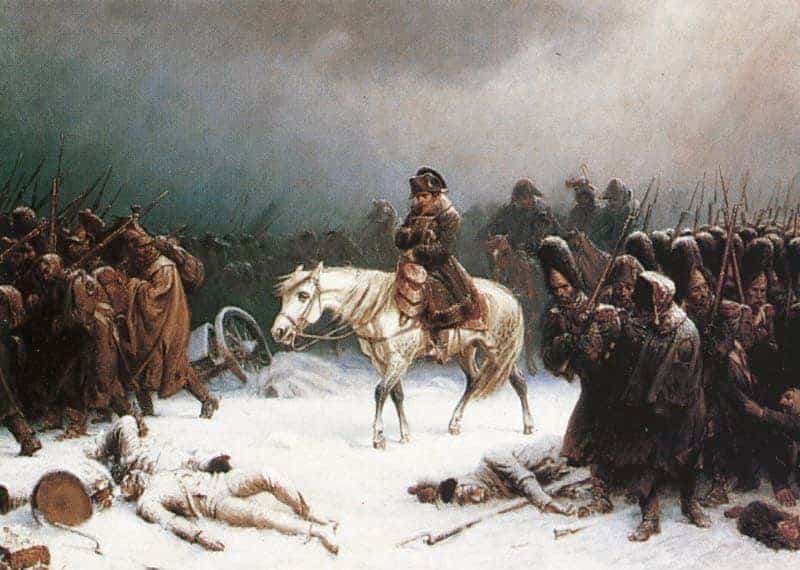 10 Things About Napoleon That You May Not Know

Napoleon Bonaparte is one of the most famous men in history. He rose from being a humble artillery captain to become Emperor of France, who ruled much of Europe with an iron fist. He rose to prominence based on his undoubted military genius. Many regard him as one of the greatest military men of all time. Becuase of his conquests in Europe he changed the face of the continent. Despite his undoubted brilliance, he overextended himself and foolishly invaded Russia and this led to his downfall. Here are ten things you may not know about Napoleon.

Napoleon was not born in France but in Corsica, a large island off the coast of France.

He was a brilliant mathematician. This led him to obtain entry into a prestigious military academy where he trained as an artillery officer.

In his youth he wrote a romantic and sentimental novel- it is agreed that it was not very good!

Napoleon first came to prominence when he helped to quell a Royalist revolt in Paris. He fired several cannons on the protesters and this dispersed the rebels. He earned the gratitude of the current Revolutionary government and he secured a promotion.

Napoleon married Josephine. She was originally from the West Indian Island of Martinique. She was also somewhat older than Napoleon, who was at first thoroughly smitten with Josephine. Later Napoleon practically abandoned his wife.

Napoleon during his invasion of Egypt tried to reconcile the local Muslim population to his rule by appearing in images on posters with a turban and claiming his great respect for Islam. This did not fool any of the local Egyptian population. Later when the French Fleet was destroyed at the Battle of the Nile, he abandoned his army.

Napoleon was very close to his family and after he had come to dominate the continent he had many of his brothers crowned as kings or dukes. He married his sisters off to monarchs and dukes.

Napoleon had a custom before battle. He always had the same meal the night before a major battle. He would eat a dish of fried potatoes and onions.

Napoleon had the Pope summoned from Rome to his coronation as Emperor in Paris. However, when it came to the time, of placing the Crown on the head of the new Emperor. Napoleon suddenly took the crown from the hands of the Pope and placed it on his own head. This was to show that Napoleon was independent of the Church. Later Napoleon, had the same Pope kidnapped and held hostage.