Incredible Photos of Operation Valkyrie and the Plot to Assassinate Hitler 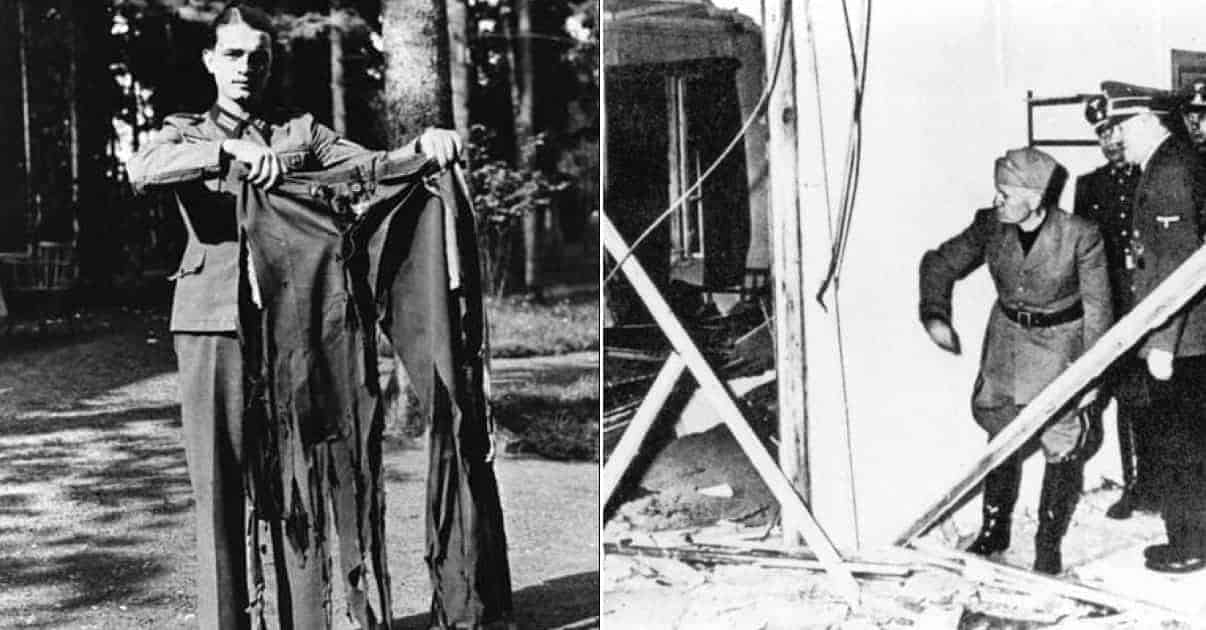 Incredible Photos of Operation Valkyrie and the Plot to Assassinate Hitler

Operation Valkyrie was a Nazi emergency continuity of government plan in case of a general breakdown of command. This plan could have been implemented in the instance of Allied bombings or forced labor uprisings.

This plot was the attempted assassination of Hitler in the “Wolf’s Lair” in East Prussia. A bomb was secretly placed in a conference room inside a briefcase. When the bomb exploded, more than 20 people were injured and three officers were killed.

“The whole world will vilify us now, but I am still totally convinced that we did the right thing. Hitler is the archenemy not only of Germany but of the world. When, in few hours’ time, I go before God to account for what I have done and left undone, I know I will be able to justify what I did in the struggle against Hitler. None of us can bewail his own death; those who consented to join our circle put on the robe of Nessus. A human being’s moral integrity begins when he is prepared to sacrifice his life for his convictions.” – Henning von Tresckow