This Day In History: The Atomic Bomb Was Dropped on Nagasaki (1945) 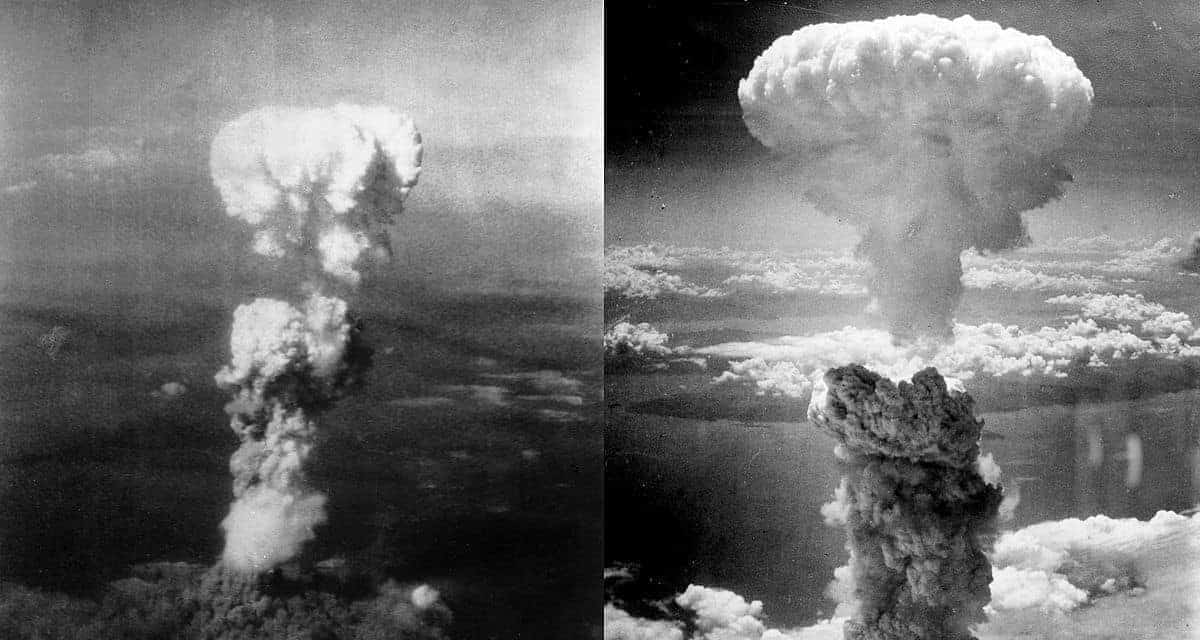 This Day In History: The Atomic Bomb Was Dropped on Nagasaki (1945)

This day in history in 1945, America dropped a second atom bomb on Japan. It was dropped on the city of Nagasaki, this ultimately forced Japan to surrender unconditionally.

The first Atomic bomb had been dropped on Hiroshima. It had caused huge damage and hundreds and thousands of casualties. The world was amazed and some believed that the Japanese would have to surrender. However, it did not force the Japanese to surrender. They continued to reject the Potsdam terms for surrender, which had been offered by the western allies and the Soviet Union.

The United States planned to drop their second atom bomb, on August 11 in the event of the Japanese rejecting the offer to surrender and end the war. However, weather conditions meant that August 11th was not ideal so the USAAF decided that the best date for dropping the second Atomic Bomb. In the early morning of August the 9th a specially adapted B-29 bomber, called “Bock’s Car,” took off with the world’s second atomic bomb.

Nagasaki was an industrial center and it was very important in the shipbuilding centers. The bomb was dropped on Nagasaki as the citizens were at work or at school. The atomic bomb was dropped on Nagasaki by the US at 11:02:35 am. The explosion had the force of some 20,000 tons of dynamite. The city was protected to some extent by the hills that surrounded it. The bomb still did unimaginable damage and it is estimated that up to 80,000 died, nearly all of them civilians. The number will never be known because of the scarcity of records. The bomb obliterated many and some people were simply turned to dust. Unknown numbers died of radiation sickness and other developed cancers, caused by the bomb, years after it was dropped. The bomb devasted the city and left it in smoldering ruins, with dangerously high levels of radioactivity. The city’s infrastructure collapsed and with it the health services. Japan was too exhausted at this stage to stage an effective response and relieve the victims.

The General in charge of the Atomic bomb project (known as the Manhattan project) and who oversaw the development of the world’s first nuclear weapon, believed that he could have another , atom bomb ready by the 18th of August. Despite the devastation caused there were, still some in the Japanese military who opposed any efforts to agree to an unconditional surrender. However, the majority knew that Japan could not continue and that it had lost the war. The Emperor of Japan gave his permission for unconditional surrender and the government agreed to the allies terms of and eventually the country was occupied by western soldiers under the command of General MacArthur.