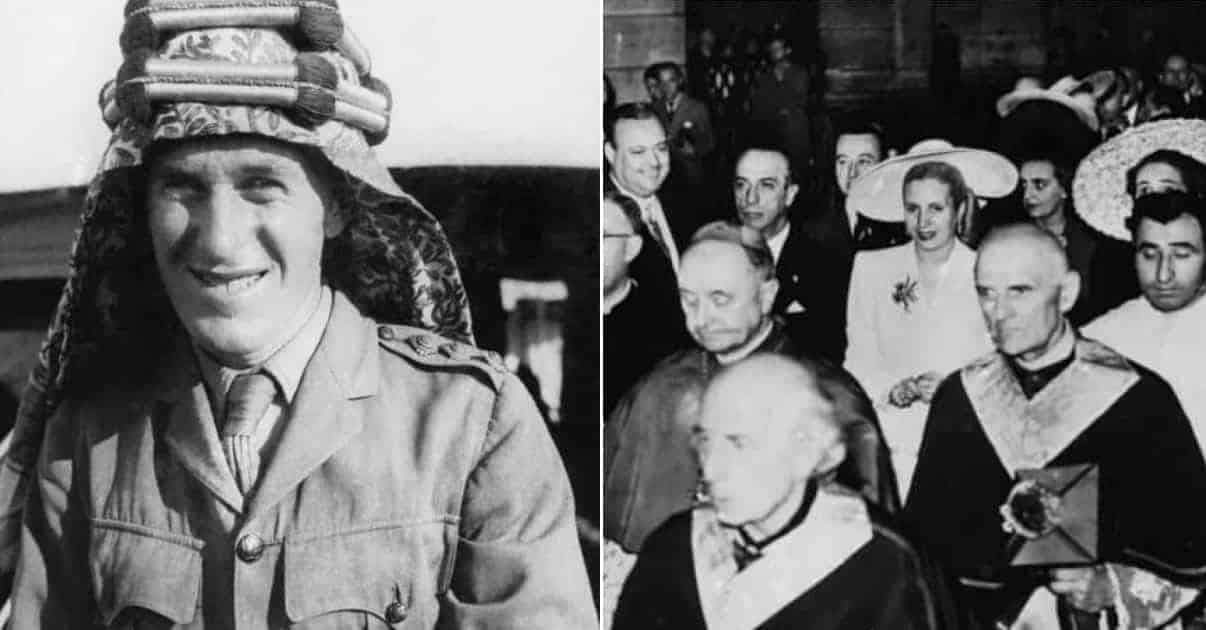 Edward Thatch, better known as Blackbeard (circa 1680 – 1718), is probably the best-known pirate of all time. His early life is shrouded in mystery, but he started his seafaring career as a privateer – private citizens issued letters of marque by their sovereigns, authorizing them to prey on enemy shipping. In 1716, he joined the crew of the pirate Benjamin Hornigold, who mentored Blackbeard and taught him the ropes of piracy. Blackbeard showed himself capable, and rose rapidly to become Hornigold’s first mate. Soon, he rose even further and became second in command, entrusted with his own sloop to operate in conjunction with Hornigold’s main ship.

Blackbeard went out of his way to ensure that his appearance was both noticeable and terrifying to his opponents. His greatest defining feature, and the source of the name by which he became famous or infamous, was a thick and long black beard. Blackbeard was in the habit of plaiting his beard into braids, and decorating each braid with colorful ribbons.

His already ferocious appearance was further enhanced by slinging six pistols across his chest, thrusting a variety of knives and daggers into his belt and boots, and carrying a wicked-looking cutlass. To top it off, he attached slow-burning matches to his beard, which sputtered and sent forth clouds of thick smoke, which made him appear even more demonic. It was a psychologically effective display, and many ships surrendered as soon as they caught sight of the ferocious, crazy-looking, and smoke-spewing pirate.

After his mentor Hornigold retired from piracy in 1717, Blackbeard continued his piratical career, now acting independently on his own hook. Soon thereafter, he seized a French ship, which he remodeled and equipped with 40 cannons, renamed her the Queen Anne’s Revenge, and made her his flagship. Blackbeard then formed a pirate alliance and used it to commit his most notorious act: a successful blockade of Charleston, South Carolina. He held the city hostage, wreaking havoc on the seaborne trade and commerce upon which its economy depended until he was paid a ransom.

Blackbeard accepted a royal pardon in 1718, but earning an honest living did not agree with him, so he changed his mind soon thereafter, reneged on the pardon, and went back to piracy. Virginia’s governor then ordered an expedition to hunt him down, led by Lieutenant Robert Maynard of the Royal Navy. Maynard tracked Blackbeard with two sloops, and found him on November 22nd, 1718, at anchor on the inner side of Ocracoke Island, off North Carolina. Most of Blackbeard’s men were ashore at the time, so he found himself severely outnumbered when Lieutenant Maynard’s expedition hove into view. Nonetheless, the notorious pirate refused to surrender and put up a ferocious fight before he finally went down on the deck of his ship, after taking five bullets and over twenty sword cuts.

Read More: Female Pirates Who Were Every Bit as Fearsome as Blackbeard.

Mental Floss – 13 Things You Might Not Know About Eva Peron

Sepulveda, Alfredo – ­Bernardo O’Higgins: The Rebel Son of a Viceroy