This Day In History: The Battle of Yorktown Begins (1782) 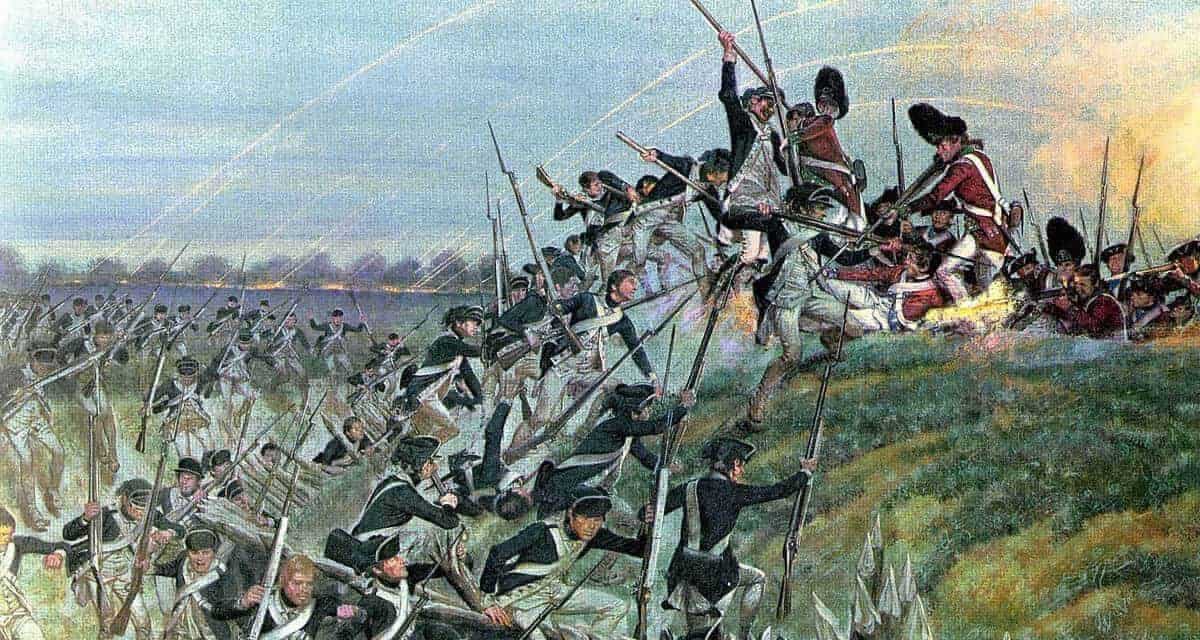 This Day In History: The Battle of Yorktown Begins (1782)

On this day during the American Revolution in 1781, General George Washington, commanding a force of 17,000 American and French soldiers, begins the siege known as the Battle of Yorktown. Washington and his army besieged the British army of 10,000 men under General Lord Cornwallis. This siege or battle of Yorktown in Virginia was the most important battle of the Revolutionary War.

The Americans were in a strong position at Yorktown because of a chance event. A fleet had left St Domingue (Haiti) for Virginia, as it sailed near the Chesapeake Bay, they realized that Cornwallis was in the area. Washington ordered the French to blockade the British in Yorktown. He then ordered the French commander Lafayette with a large force of French and Americans to cut off Cornwallis, by land. The British found themselves trapped at Yorktown. Soon, Washington had Cornwallis completely encircled. The British decided to fight on in the hope that the London government would send a relief force. The British built a series of defensive lines and the Americans and the French built a series of lines parallel to these to prevent them from breaking out. 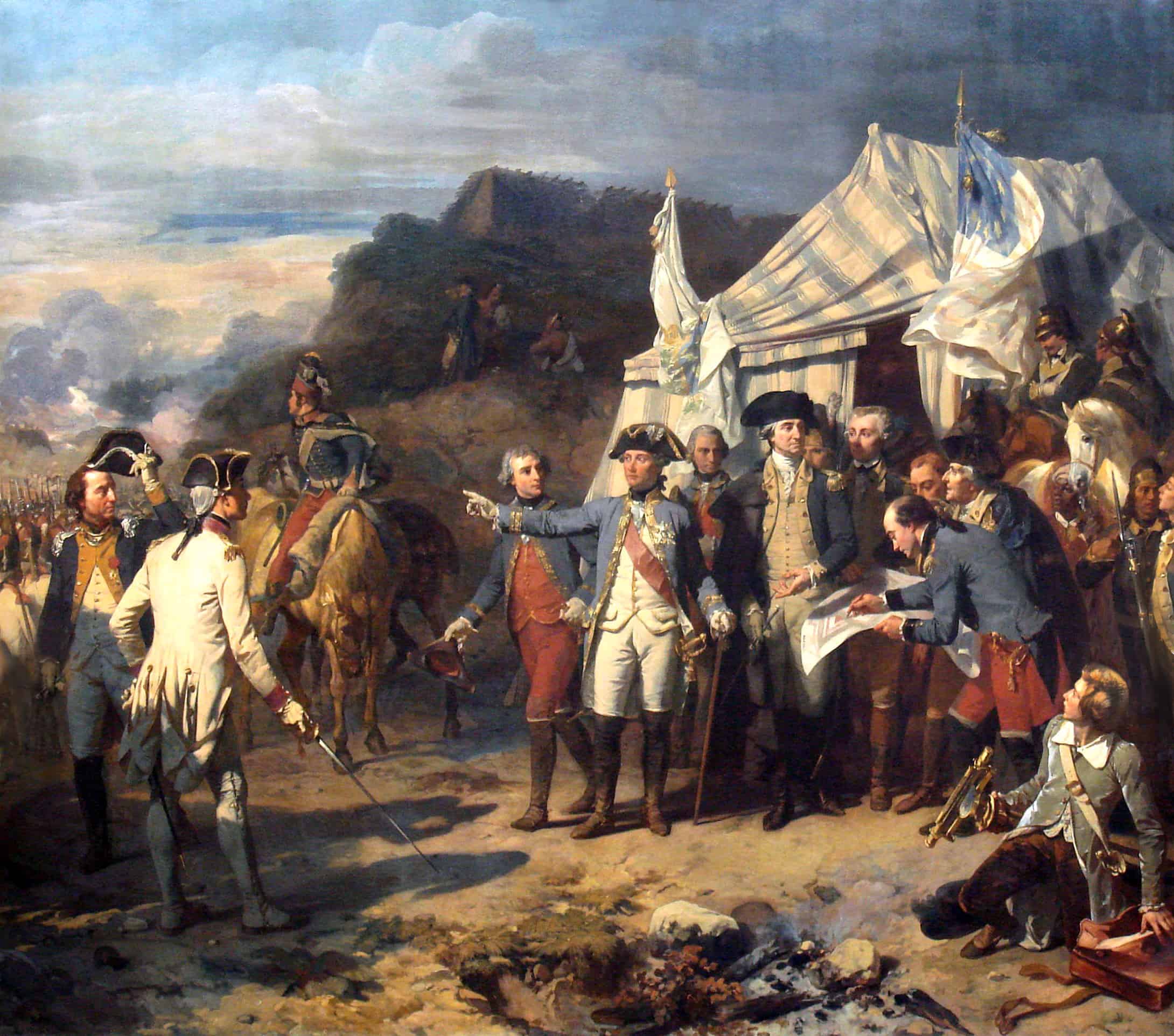 The British had placed their hopes on the Royal Navy breaking the French fleet’s blockade. Washington knew that time was of the essence and he launched a fierce bombardment on the British. The British came under fire by land and sea and they suffered many casualties. For three weeks they managed to hold out in the hope that a relief force would come. However, London was only informed of the situation in Yorktown, a week after the siege had begun and then did not realize the gravity of Cornwallis position at Yorktown. The British soon began to run low on food and critically ammunition and gunpowder.

It soon became apparent to the British that there was no relief force coming to their rescue and that their supplies were running low. Disease and sickness were decimating the ranks of the British army. Cornwallis himself may also have fallen ill. The French and the Americans seized two redoubts in the first week of October and this allowed them to place their artillery closer to the British. Night and day the Americans and French bombarded the British.

Cornwallis surrendered to Washington in the field at Yorktown on October 17, 1781, effectively ending the War for Independence. On October 19th Cornwallis’ second in command, the Anglo-Irish General Charles O Hara gave his sword to the American and French commanders, as a token of the British army’s surrender.

The war did continue especially at sea and in the Canadian border region but the American victory at Yorktown meant that the British army had effectively been driven from the American colonies. A year after Yorktown, an exhausted Britain accepted the reality on the ground. In the Treaty of Paris in 1783, the British recognized the United States of America as a free and independent country. This was the formal end of the Revolutionary War.