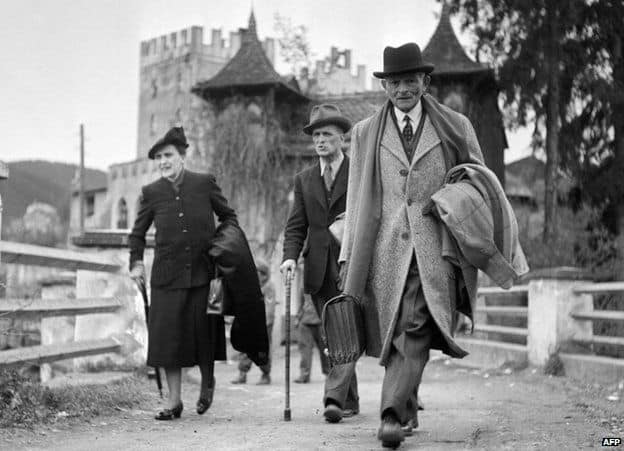 The Second World War was history’s most massive conflict, fought at a scale that boggles the mind. More than 100 million armed combatants from 30 countries were flung at each other in a globe-spanning bloodletting that resulted in 70 – 85 million fatalities. A war so colossal was bound to entail many fascinating events, most of which are little known today. Following are forty fascinating things about some of the lesser known events of that war.

Usually, one of the more basic aspects of war is the clear demarcation between friend and foe. Especially in formal wars between countries, when you have people in one uniform going hammer and tongs after people in the enemy uniform. However, war sometimes throws weird curve balls, that result in one set of enemies fighting alongside each other against yet another foe.

Few examples of such strange curve balls are as dramatic as that which occurred at Schloss Itter, or Itter Castle, in Austria on May 5th, 1945. Just a few days before the war in Europe came to an end, a group of American GIs fought side by side with German soldiers against members of the SS.