The Incredible American Generals that Defined their Eras 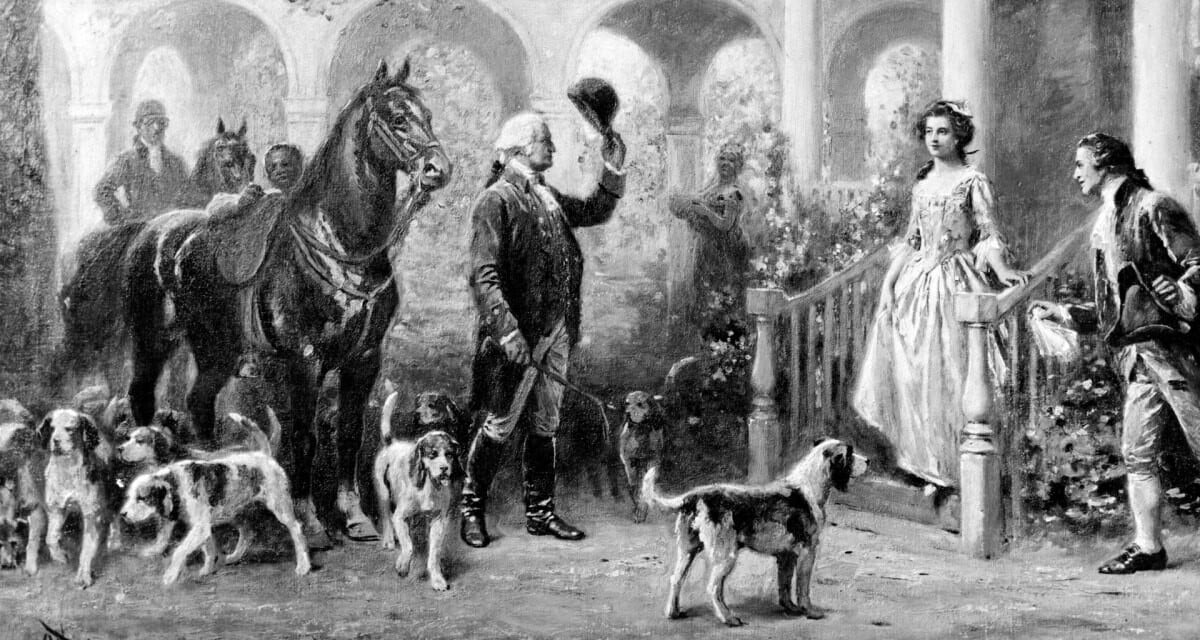 The Incredible American Generals that Defined their Eras

2. A Great Leader, but a So-So General

George Washington was a great man and a great leader, but only a so-so general who lost more battles than he won. Fortunately for him, the Patriots did not need to outright win the War of Independence on the battlefield, but simply continue the fight until the British finally grew tired and gave up. Even more fortunately for General Washington, the battles he won included the American Revolution’s final and most important battle: the Siege of Yorktown, which ended with the surrender of a British army.

The fights he lost included the Battle of Germantown, near Philadelphia, in which a British army led by Sir William Howe defeated Washington and his forces on October 4th, 1777. After the loss, the retreating Americans discovered that their ranks included an unexpected addition: an unknown but clearly well-kept terrier. When they inspected the dog’s collar, the Americans discovered that it belonged to Sir William Howe. The British commander’s dog had wandered into the battlefield, and in the chaos and confusion attached itself to the Americans. The Patriots wanted to keep it in order to taunt the British, but Washington was too classy to keep another man’s dog.

1. A Touching and Honorable Moment In the Midst of War

George Washington bucked his men and resisted their calls to keep Sir William Howe’s prized terrier. Instead, he sent a messenger under a white flag of truce, across the lines to the British commander. The messenger delivered the dog to Sir William, along with a note that read in relevant part: “General Washington’s compliments to General Howe. He does himself the pleasure to return to him a dog, which accidentally fell into his hands, and by the inscription on the Collar appears to belong to General Howe“.

Howe was impressed by the unexpected gesture from his enemy. The British commander expressed his gratitude to Washington, and described the incident as “the honorable act of a fine gentleman“. The touching episode did not end the war, which continued unabated for years. Nor did it end Howe’s participation in the conflict. However, although he continued to fight and win battles against the Americans, Sir William Howe did so with less enthusiasm than he had exhibited before Washington interrupted the war to return an enemy’s dog.

Antietam on the Web – Special Order 191: Perhaps the Greatest â€˜What If’ of American Military History

Arnold, Isaac Newton – The Life of Benedict Arnold: His Patriotism and His Treason (1880)

Sears, Stephen W. – To the Gates of Richmond: The Peninsula Campaign (1992)