This Day In hIstory: The Confedracy Wins the Battle of Richmond (1862) 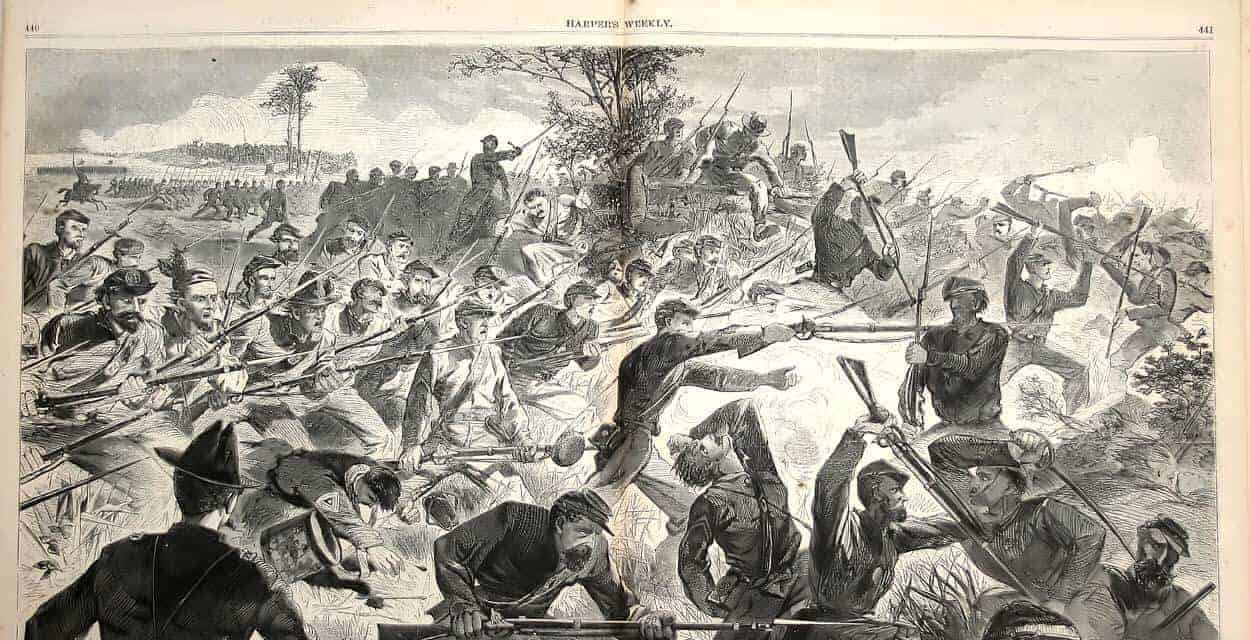 This Day In hIstory: The Confedracy Wins the Battle of Richmond (1862)

On this day in history, there was a decisive victory for the south over the north in the American Civil War. The battle of Richmond was fought in the state of Kentucky and was to cement the Confederate’s hold over the state for the remaining years of the Civil War. The Confederates under Edmund Kirby Smith rout a Union army at Richmond, Kentucky. This was to be one of the most convincing victories in the entire American Civil War.

The Union had been able to seize much of the state and it seemed that Kentucky could be lost to the south.

General Horatio Wright, had drawn up his forces along the Kentucky River just south of Lexington. However, part of Wright’s force, under Manson, did not receive orders to fall back to the river. Instead, Manson placed his 6,500 troops on high ground around Richmond, further south of the Kentucky River.

On the morning of August 30, Smith’s force advanced to meet the Union force that was positioned on top of a hill and defended by a palisade. The Union forces were located due south of Richmond and had plenty of time to prepare. The two armies were equal in strength and the Union appeared to be best placed to win the coming battle. However, many of the Union forces were raw recruits and ill trained. They had no experience of battle. The Confederates roaring the ‘rebel yell’ charged the Union lines that broke almost immediately.

The northern forces retreated and did not stop for two miles. The Union officers managed to halt the advance and regrouped the men. Manson instead of adopting a defensive posture decided to go on the attack. He ordered a counterattack. This attack was easily beaten back and the Union forces were encircled by Confederate cavalry. The Union forces found themselves in a hopeless position and many soldiers began to run away or surrendered. The Northern army had suffered a decisive defeat almost two-thirds of the army was captured, including the commander and his entire staff.

Confederate losses stood at 100 killed and 500 out of 6,800 men. The Rebels captured Lexington Kentucky some days later and the state was once again firmly under the control of the Confederacy. The defeat at Richmond was a bitter blow to the Union and demonstrated that the North despite their greater firepower and resources were not winning the war.