This Day In History: Detroit Surrenders Without A Fight (1812) 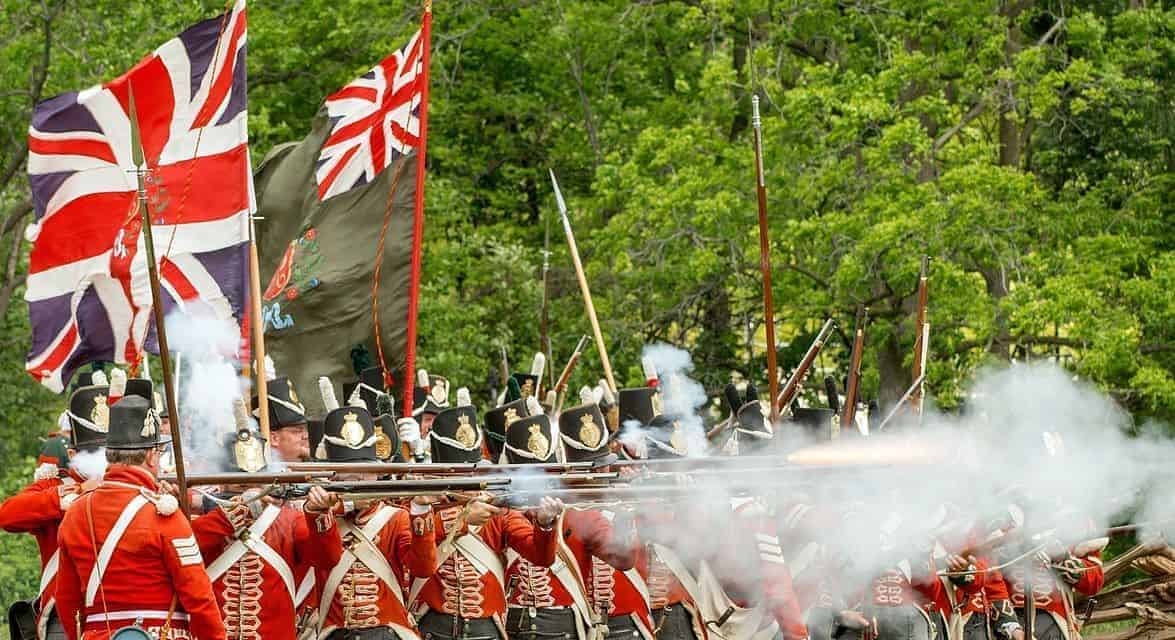 This Day In History: Detroit Surrenders Without A Fight (1812)

This day in history during the War of 1812, the American forces surrender’s Fort Detroit General Hull surrendered his fort and his entire army without a fight or a shot fired in anger, and his army to the British. The General was a veteran and had served with distinction during the American Revolutionary War. Hull had lost hope of defending the fort. He appears to have lost his nerve after witnessing the huge British, Canadian and Indian army that lay outside Detroit. He may have been unnerved by the fact that he was concerned for the welfare of his family and worried about them falling into the hands of the Indians. This may have persuaded him not to put up the dogged defence that was expected of him.

At this time Detroit was not the bustling city of later times but a mid-sized settlement set in the wilderness of Michigan in a region where Indian raids were not unknown.

The majority of the men under Hull’s command were militiamen who had no real fighting experience. After the surrender, they were allowed to return to their home after swearing that they would not take part in any further battles against the British. The surrender at Detroit was a national scandal. Americans were supposed to fight and die for their country and not to surrender to the hated British.

The British treated the regular forces that surrenders, differently. The regular U.S. Army troops were transported to Canada. The British declared the territory of Michigan as part of Canada and therefore part of their Empire. The surrender of Detroit meant that there was no American presence in the area and this made the American frontier more vulnerable to attacks and raids by Indians.

The great Shawnee chief Tecumseh was able to increase his raids against American settlements. Hull’s surrender was a severe blow to American confidence and prestige. They then launched an all-out attack to capture the fort. In 1813 , U.S. General William Henry Harrison recaptured Detroit with a large army. He was later to become President of the United States. Harrison was able to retake the fort after a prolonged siege and after his units suffered heavy casualties. It was a point of honour that the fort was retaken. It was essential also for the defence of the American frontier. The recapture of Detroit meant that the American frontier was once more relatively secure.

In 1814, William Hull returned to America from Canada and he was arrested and taken into military custody. He was court-martialed for cowardice and neglect of duty in surrendering the fort and was sentenced to die by firing squad. Because of his service in the revolution, however, the then President James Madison remitted the sentence to one of imprisonment.