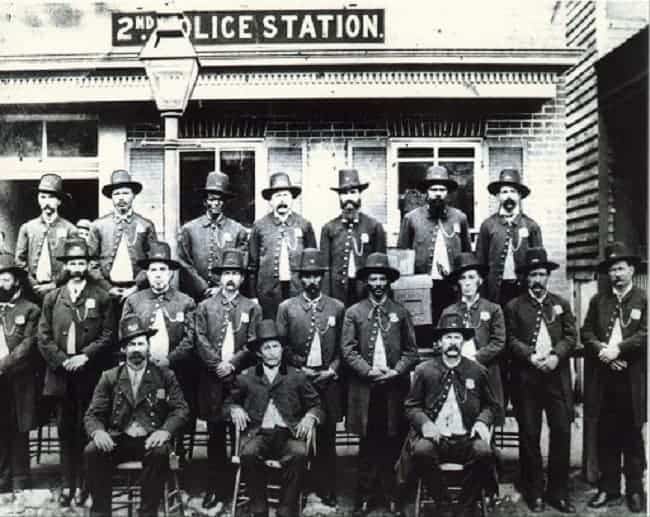 Did you know that one of Napoleon’s most crushing defeats was caused by hapless underlings, who mistakenly blew up a bridge and stranded a big chunk of his army on the enemy side of a river? Or that when Abraham Lincoln was assassinated, his bodyguard was out drinking instead of guarding the president’s booth at Ford’s Theater? History is shaped not only by the brilliant, capable, and competent. The dim, inept, and incompetent, can also inadvertently produce long lasting results. Following are forty things about incompetence that helped shape history.

40. Blowing Up a Bridge at the Wrong Time

In 1812, Napoleon invaded Russia with 685,000 men – the largest army ever seen until then. He came out with only 120,000 cold and hungry survivors, including 35,000 Frenchmen. The rest had died (over 400,000), deserted, or switched sides. Napoleon’s dominance of Europe was shattered, as client states and subject nations rushed to shake off French hegemony.

Racing back to France, Napoleon raised an army equivalent in size to the one recently lost, but of lower quality and experience than the veterans lost in Russia. However, they were led by one of history’s greatest generals. Although vastly outnumbered, Napoleon conducted a brilliant campaign in 1813, fighting his enemies to a draw. Then catastrophe struck when a lowly corporal was entrusted with blowing up a bridge after a reeling but still formidable French army had retreated across it. He blew up the bridge too soon, stranding a major part of the French army on the other side.