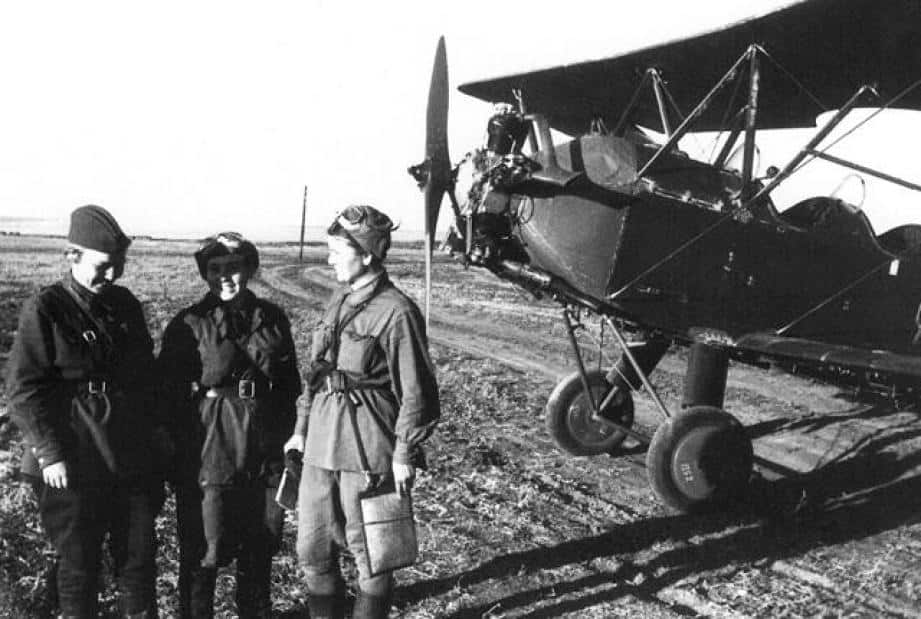 History’s greatest conflict, the Second World War saw its fair share of women taking part in and participating in the shaping of events. From support roles at the home front, to serving on the front lines or even behind enemy lines, following are thirty-five things about some of the women of WWII.

35. One of WWII’s Most Interesting Women Was a Muslim Princess Who Was Secretly Inserted Into German-Occupied France to Spy on the Nazis

One of the most remarkable women of WWII, Princess Noor Inayat Khan was born in Moscow in 1914 into an unusual family. Her father Inayat Khan was a Sufi Master and Muslim noble, descended from the royal family of eighteenth century Indian monarch Tipu Sultan. He earned his living as a musician and teacher of Sufism. Noor’s mother, Pirani Ameena Begum, was born Ora Ray Baker, an American from Albuquerque, New Mexico. The couple met in New York City, but when her guardian forbade her from seeing Inayat, Noor’s mother sailed to London and married him there.

When Noor was still an infant, her parents left Moscow for London, where they lived during WWI. After the war, they relocated to France. Growing up, Noor was described as sensitive, shy, quiet, and dreamy. Nothing about her indicated that one day she would secretly infiltrate into German-occupied France during WWII as a member of the Special Operations Executive – a clandestine organization tasked by Winston Churchill with “setting Europe ablaze!”