20 Blue on Blue Incidents from History

20 Blue on Blue Incidents from History 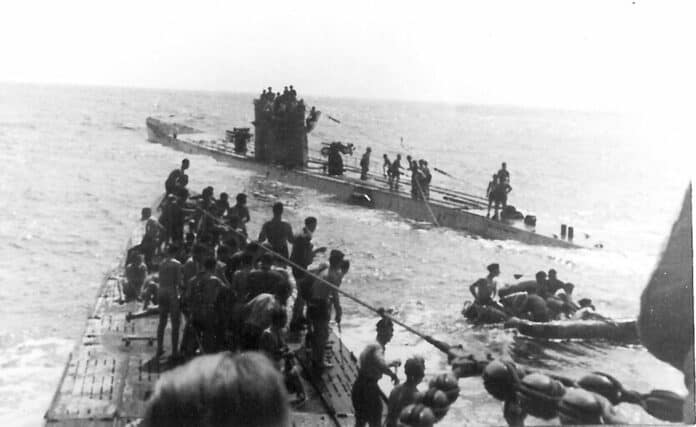 Friendly fire, the inadvertent attack on members of one’s own military during combat, has been a documented fact of warfare for centuries. Not to be confused with deliberate firing on one’s own troops, friendly fire incidents are accidents, with often deadly results. History is replete with such incidents, as well as with military and political leaders attempting to hide them from the public. They have changed history, as in the War of the Roses, when Lancastrian troops fired upon each other, causing disarray and eventually defeat at the Battle of Burnet in 1471. Nor have ships and aircraft been immune. One of the largest air battles of the Second World War occurred between American and Soviet aircraft, though they were Allies at the time.

During the American Civil War three Confederate generals were struck by bullets fired by Confederate troops. Two died from their wounds while the third, James Longstreet, remained out of action during the critical months of the summer of 1864. At sea, in the opening days of the Second World War, a British submarine, HMS Triton, torpedoed and sank another British submarine, HMS Oxley, with 52 sailors killed. The loss of Oxley, the first submarine sunk in World War II, was covered up by the British government, first as an accidental explosion, then as an accidental collision. The British government kept the truth from the public, and the families of the men lost, until well into the 1950s. Here are 20 incidents of friendly fire from history.

1. The 1755 Battle of the Monongahela saw several incidents of friendly fire

On July 9, 1755, a French, Canadian, and Native American force ambushed a joint British-American expedition dispatched to capture Fort Duquesne at what became Pittsburgh, Pennsylvania. The British attempted to deploy in the woods while remaining in formation, while flanking parties, many of them Americans, also moved in the heavily timbered area. Whe the British commander, General Edward Braddock, fell to enemy fire, Virginia militia Colonel George Washington assumed command, trying in vain to rally his troops. After he positioned the militia behind trees and other natural barriers, the Americans found themselves under fire from both the enemy and the British infantry, who mistook them for French or Canadian troops.

Among the survivors of the battle, in addition to Washington, were Daniel Boone and his cousin Daniel Morgan, both serving the army as waggoners. Both later commented bitterly on the British firing on the American militia. Morgan described Washington coming under the fire of British regulars as he attempted to lead an orderly retreat. Washington had two horses shot out from under him and at least two bullets passed through his coat, and another his hat, but he suffered no wounds. Most of the casualties to the Virginia militia occurred as they covered the army as a rear guard, enduring the fire of the enemy to the front and sides, and the British to the rear. Of the 1,300-man Braddock Expedition, over 900 were casualties, how many to friendly fire is unknown. The French and Indians lost fewer than 100 men.