Facts About These Notorious Law Breakers and Their Criminal History 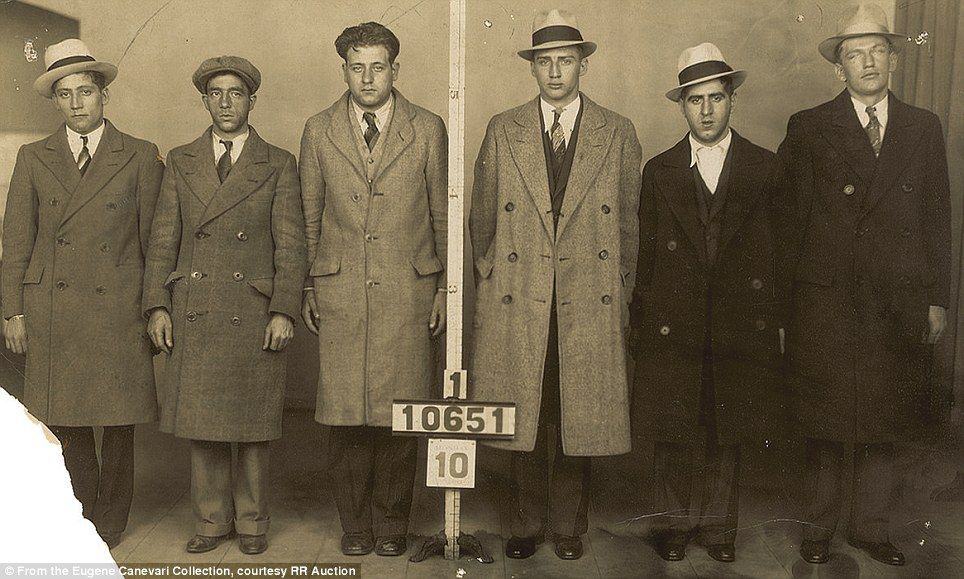 Facts About These Notorious Law Breakers and Their Criminal History

1. His Fame Preceded Him

Unbeknownst to Captain Kidd, by the time he returned to the American Colonies, his fame – or infamy – had preceded him, and his public image had been transformed into that of a notorious criminal pirate. During his absence, attitudes towards piracy had changed from the wink, wink, nudge, nudge, which had been the norm when he began his voyage. Now, crackdown was in the air, and the authorities were eager to make an example of somebody.

Kidd was thus extremely unlucky to return when he did. He was arrested as soon as he arrived in Boston, and he was sent in chains across the Atlantic for prosecution in London. There, word of his previous connections with government elites caused a scandal, and the powerful supporters whom he had expected to defend him abandoned Kidd in droves. He was swiftly tried and convicted, and on May 23rd, 1701, he was hanged. His corpse was then left to rot in a cage on the Thames for all to see.

Ancient Origins – Sarah Wilson: The Trickster Who Rose From Convict to Princess

Cordingly, David – Under the Black Flag: The Romance and the Reality of Life Among the Pirates (1996)

Cracked – 5 Criminal Masterminds Who Used Their Powers For Good

Dolnick, Edward – The Forger’s Spell: A True Story of Vermeer, Nazis, and the Greatest Art Hoax of the Twentieth Century (2008)