Life for the Prisoners of Alcatraz in Photos 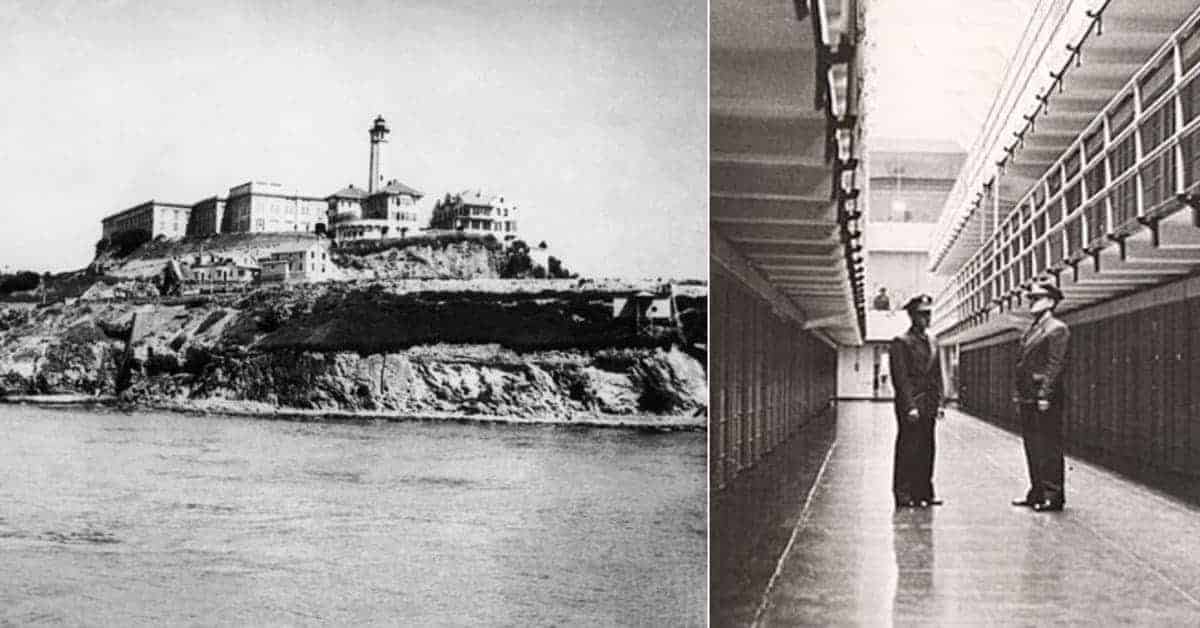 Life for the Prisoners of Alcatraz in Photos

Alcatraz Island is a small island in the San Francisco Bay, 1.25 miles off the coast. In 1775, Juan Manuel de Ayala, the Spaniard who charted San Francisco Bay, named the island “La Isla de Los Alcatraces” or “The Island of the Pelicans.”

The earliest recorded owner of Alcatraz is Julian Workman. The island was given to him by the Mexican governor Pio Pico in June 1846 for Workman to build a lighthouse on it. Later that year, the island was purchased by Military Governor of California, John C. Fremont, for $5,000 in the name of the United States Government. In 1850, President Millard Fillmore purposed the island as a military garrison. By 1858, Camp Alcatraz held 200 soldiers and 11 cannons. During the Civil War, Alcatraz was used to imprison Confederate sympathizers and privateers on the west coast.

In 1867, a brick jailhouse was built and in 1868, Alcatraz was officially designated a long-term detention facility for military prisoners. In 1898, the Spanish-American war increased the prison population from 26 to over 450 inmates. In October 1933, Alcatraz was deactivated as a military prison and transferred to the Bureau of Prisons.

In August 1934, Alcatraz became a federal prison, one designed to hold prisoners who continuously caused trouble at other federal prisons. On August 11, the first group of 137 prisoners arrived at the island, guarded by 60 special FBI agents and U.S. Marshalls.

During Alcatraz’ tenure, it jailed some of the most notorious criminals in American history including Al Capone, Robert Franklin Stroud (Birdman of Alcatraz), and George “Machine Gun” Kelly. During the 29 operational years, no prisoners successfully escaped. There were 36 prisoners who made 14 attempts “two men trying twice; 23 were caught alive, six were shot and killed during their escape, two drowned, and five are listed as “missing and presumed drowned.” The Battle of Alcatraz, which lasted from May 2 to 4, 1936, was the result of an unsuccessful escape attempt in which two guards were killed along with three inmates.

On March 21, 1963, the prison was closed. In 1976, Alcatraz Island was listed on the National Register of Historic Places.

Read More: The Children That Grew Up on Alcatraz Had a More Fun Childhood Than You Might Imagine!