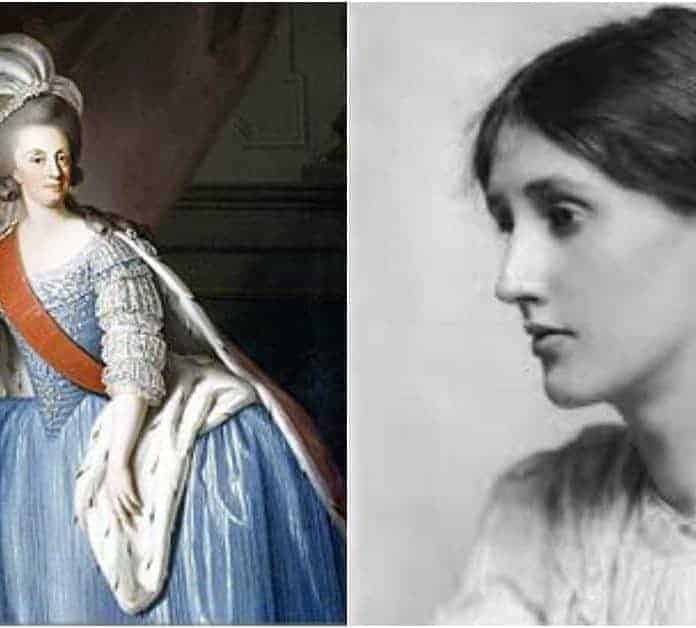 Incest is a taboo in many cultures today. Relationships between cousins may sometimes be frowned upon, but are legal. However,  society counts marriage or sexual relations between brothers, sisters, aunts, and uncles as too close. This stance is not just for moral reasons.  It is born of an awareness of the dangers of limiting the gene pool, increasing the likelihood of congenital disabilities and disease in any children produced by an incestuous union.

Today, incest usually occurs accidentally, among individuals who do not know about their close family relationship. History, however, provides us with the most examples of deliberate incest – and shows us the variety of motives behind this socially undesirable practice. In the past, incest has occurred as part of an elite tradition, designed to keep the bloodline of ruling families pure.

In the past, incest has occurred as part of an elite tradition, designed to keep the bloodline of ruling families pure. However, incest has also manifested as a form of abuse or manipulation. It has also arisen from or led to genuine bonds of love and regard – despite the risk to any resulting children. Here are just eight cases of incest from history.

Egyptian royalty favored very close family ties. Brother and sister marriages were a convenient means of keeping the bloodline pure. However, incest had the opposite effect, weakening rather than strengthening royal dynasties by increasing the risk of malformation and health problems. The Pharaoh, Tutankhamen, was both a practitioner and a product of incest. His remains show the tragic consequence of family ties kept too close, for too long.

King Tutankhamen reigned about 3,300 years ago. He was the last Pharaoh of the eighteenth dynasty of the New Kingdom. Tutankhamen became Pharoah at the age of nine, after the death of his father, the infamous apostate Pharaoh, Akhenaton, who briefly abolished the Egyptian pantheon. The young Pharaoh’s reign only lasted ten years, and in 1324BC, with no apparent direct successor to the throne available, a new dynasty arose.

Tutankhamen had been an indifferent Pharaoh-but his tomb, rediscovered in 1922, ensured his immortality. In 2009, the Egyptian government permitted the human remains in the tomb to be analyzed. DNA from various mummies from across the Valley of the Kings revealed at least two generations of incest in Tutankhamen’s family. The mummy previously designated KV55 has now been identified as Akhenaton, as its DNA corresponds to Tutankhamen’s paternal line. Another unknown mummy,  The Younger Lady has been established as his mother. She was also Akhenaton’s full sister.

The effect of this incestuous relationship is clear from Tutankhamen’s body. The young King was frail and suffering from deformities- the most significant being in his left foot. Necrosis, a disease that causes the bone tissue to degrade, caused the foot to deform. The necrosis itself was brought about by Kohler’s disease, a rare genetic disorder that manifested in Tutankhamen because of the close genetic links between his parents. The deformity meant Tutankhamen would have had difficulty walking without a stick: a fact confirmed by the many canes found in the Pharaoh’s tomb.

Tutankhamen himself continued this family tradition for incest by marrying his sister, Ankhensenamun. They produced two baby daughters. The two children died soon after their births and were buried with their father. The pernicious effects of their incestuous birth were even more marked than on Tutankhamen. Both girls had spinal deformities, and the eldest suffered from Sprengel’s deformity, which leaves one shoulder higher than the other, as well as spina bifida and scoliosis. These spinal deformities, coupled with their short lives show the complications of incest.