10 Things About Al Capone That You May Not Know 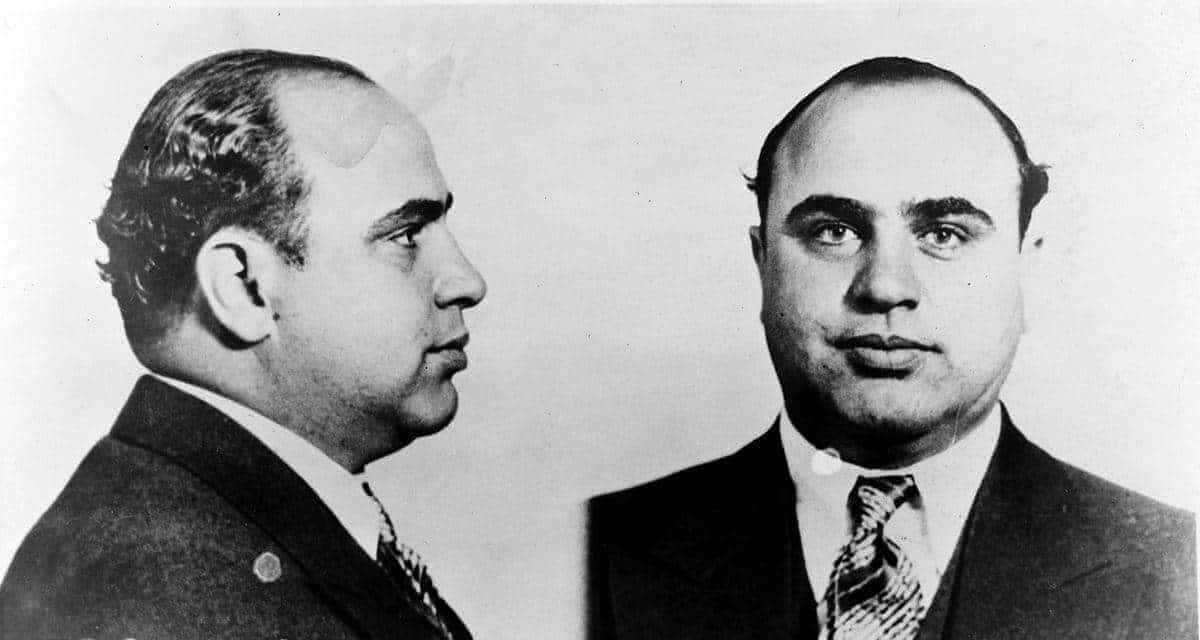 10 Things About Al Capone That You May Not Know

Al Capone is one of the most famous gangsters of all time. He was born in New York. He was born to poor Italian immigrants in the Bronx. He began a life of crime as a young man in New York. He later went on to become the leader of organized crime in the city. He was behind the notorious Valentine Day’s Massacre. He was the best-known gangster of his time. Capone came to control the south side of Chicago. Later Al Capone was found guilty of tax evasion by a team led by Elliot Ness and he was imprisoned. This was the end of his criminal empire.

Capone was a big man. He was a bouncer for many years in nightclubs and bars that were owned and run by the Mafia.

When he was a young man he was a member of a notorious Five Points Gang. From an early age, he was involved in extortion and robbery. Capone was arrested by the police on several occasions.

When Capone moved to Chicago he became the bodyguard of the local mob chief Johnny Torrio. He was the biggest gang boss on the South Side of Chicago. Capone came to be a trusted lieutenant of Johnny Torrio. This allowed him to gain great power and prestige in the Chicago Underworld. He eventually grew so powerful that he tried to assassinate the boss and seize control of the gang. The attempt on Torrio failed but he got the message and retired. This allowed Capone to gain control of the gang.

Al Capone’s gang or crime syndicate came to be known as the Outfit. He and his gang did not control all of Chicago and the surrounding areas. They were opposed by the North Side Gang. This was made up of Jewish and Irish criminals.

The main source of income for Capone and his gang were bootlegging. This involved the making and distribution of alcohol. During the prohibition era in the United States (1920-1932), the brewing, distilling, and sale of alcohol were forbidden. Prohibition allowed criminal gangs to make great fortunes.

Al Capone’s nickname was scarface. This was because of the scar on his face. He had been scarred in a street fight while he was still a young man.

Al Capone was brought down because he did not pay his taxes. he was not convicted of any of the many crimes that he committed during his reign of terror in Chicago. His failure to pay his taxes earned him a lengthy prison sentence.

Capone was sentenced to serve his time in the notorious island prison of Alcatraz. He changed during his imprisonment and became withdrawn. Capone was possibly showing symptoms of syphilis. After he was released from prison he did not return to Chicago and a life of crime. His ill-gotten gains were seized by the American Federal authorities. Capone died in relative obscurity and poverty.

The Italian – American Mafia took over Capone’s criminal empire and they effectively ran the city’s underworld for some fifty or sixty years.