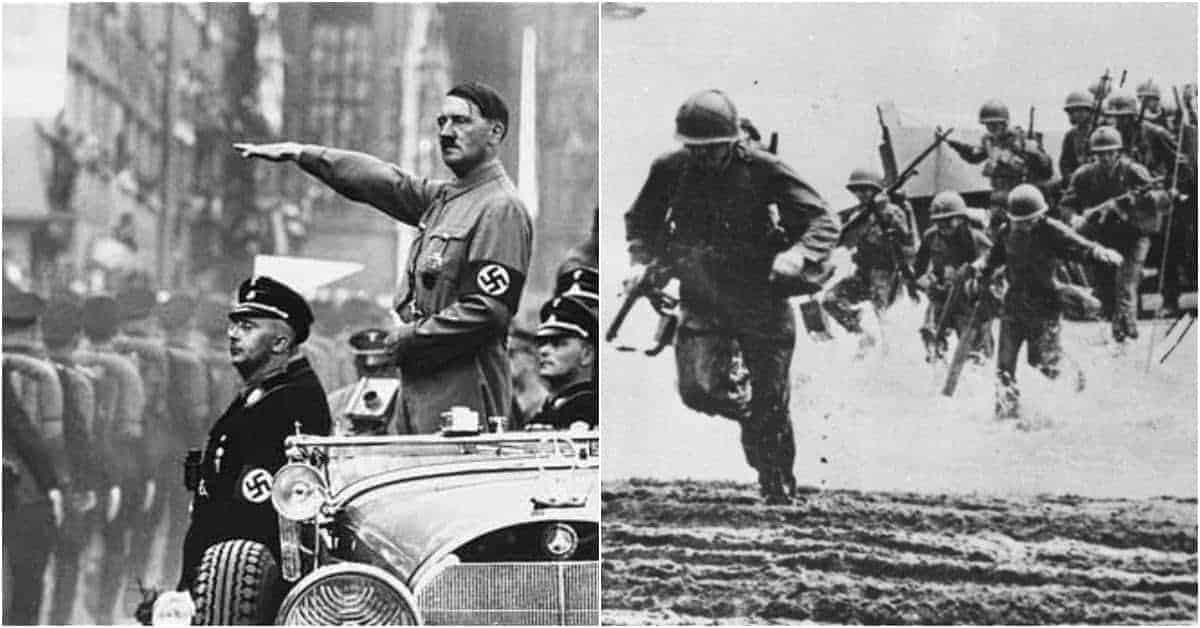 Another myth related to the atomic bombings posits that the bombs were dropped on Hiroshima and Nagasaki because of racism against the Japanese. The theory goes that atomic bombs were not dropped on Germany, and would not have been dropped, because the Germans were Caucasian and neither the US government nor US public opinion would have stomached nuking them. The Japanese on the other hand were racially different, which made the decision to drop atomic bombs on them easier.

While there was undoubtedly intense and vehement racism against the Japanese during the war, far exceeding that directed at the Germans, the theory is flawed for a variety of reasons. The first is that Germany surrendered before the atomic bomb was ready to drop on anybody. Germany surrendered unconditionally on May 8, 1945. The first atomic bomb was successfully tested on July 16, 1945, more than two months after Germany’s surrender.

Additionally, the US atomic program, which began with a letter from Albert Einstein to FDR advising him of German research into atomic weapons and the danger should Hitler get an atomic bomb first, was viewed and pursued as a life and death race to beat Germany to the atomic punch. The entire goal of the Manhattan Project – its raison d’etre – was to develop atomic bombs to drop on Germany before Germany developed atomic bombs to drop on America and her allies. Germany was simply fortunate in that she surrendered before the Manhattan Project bore the fruits that had been intended all along for Germany.

Moreover, nuclear weapons were not viewed at the time with the same repugnance with which they are viewed today. Far from horrific last resort weapons whose use would be unthinkable except in the direst emergency, atomic bombs in August of 1945 were new weapons whose potential and impact had not yet been thought through. They were simply seen as another bomb, albeit a big and exceptionally devastating one. Modern abhorrence of nuclear weapons did not exist to the same extent when Hiroshima and Nagasaki were bombed, so if the US had atomic weapons before Germany’s surrender, there would have been little reason to refrain from dropping them on German cities.

Commack School – Was it necessary to drop the atom bomb on Japan?

The Atlantic – If the Atomic Bomb Had Not Been Used

The Bulletin – The Racial Underpinnings of The Hiroshima and Nagasaki Bombings