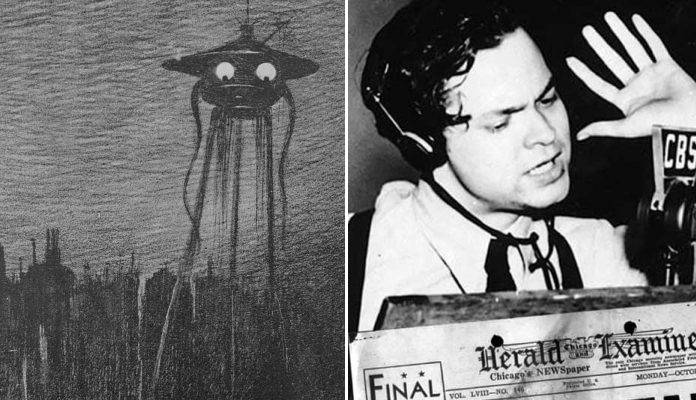 Just like today, there was no shortage in the past of pranksters and hoaxers who gulled others with acts of deception. Sometimes the aim was more or less innocent, intended for little more than getting a laugh – even if the perpetrators sometimes went to cruel lengths in order to get their kicks and giggle. Other times, things took a … darker turn. Following are forty things about some of history’s more creative and fascinating pranks and hoaxes.

40. Getting The Texas State Legislature to Bestow a Dubious Honor

Throughout a long and productive life, Tom Moore garnered plenty of accolades as a Texas District Attorney, compassionate lawyer, and reformist legislator. While serving in the Texas House of Representative, Moore grew annoyed with the numerous resolutions getting passed, without anybody reading them. So he decided to have some fun with that.

On April 1st, 1971, Moore proposed a resolution to honor an esteemed American, Albert DeSalvo. It praised him for: “his dedication and devotion to his work … He has been officially recognized by the state of Massachusetts for his noted activities and unconventional techniques involving population control and applied psychology”. The name of the honoree might ring a bell for some. After the was resolution passed by a unanimous vote, Moore let his colleagues know that they had just officially honored the Boston Strangler.