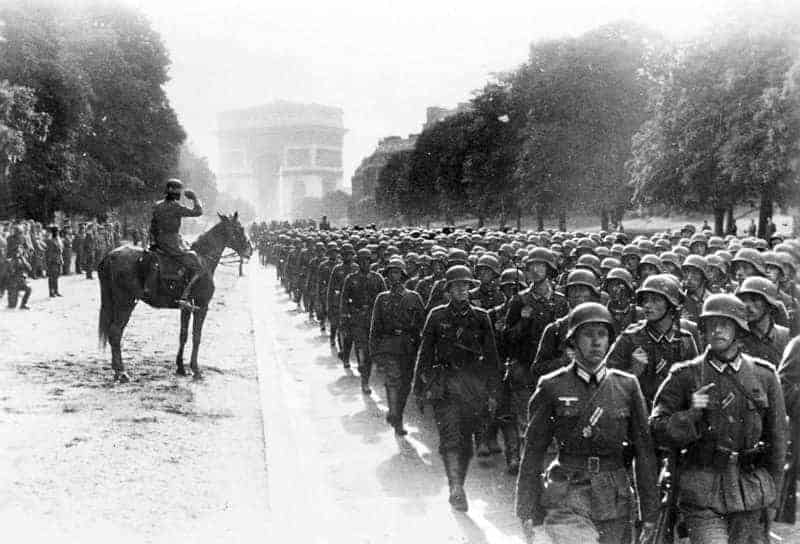 In 1940, it seemed that Hitler and the Nazis would win the war. they had defeated and occupied Poland, France, and the Low Countries. Hitler and his generals believed that Britain was all but defeated and that the Nazi war machine would bring it to its knees. In 1940 Hitler began to make plans for the occupation and organisation of the British Isles. These plans were discovered after the end of WWII and reveal how confident Germany was of victory in 1940. The Nazi plans for Germany are shocking and they prove that Churchill was right to fight on after the Fall of France.

The Germans had a plan for the invasion of the UK and it was codenamed Sealion. It involved launching a combined air and maritime assault.

The plans for the occupation of Britain after the Nazi victory was drawn up by a top Nazi by the name of Dr. Six.

The German army was going to use a large shopping centre in London as its main HQ. Later it would move its HQ to Blenheim Place, which was Winston Churchill’s ancestral home.

The Nazis drew up a hit list of Britons that they wanted to kill. This was to prevent them from organising resistance against the British.

Hitler and his High Command planned to turn the British Isles into six jurisdictions. Scotland and Ireland would each be separate from England and have their won governors. All the governors, of course, would be German military commanders. This was a strategy to ensure that there was no organised resistance to Germany.

The Nazis intended to send death squads to exterminate Britain’s Jews. There were plans to kill the country’s 300,000 Jews.

After the conquest of Britain, Hitler wanted to go on and conquer the Republic of Ireland and merge it with Great Britain once again.

The Germans intended of conscripting many of the male British population. All those aged between 16 and 45 would be expected to work for Germany. They were in effect to be slave labour and to work for the German War Machin. Much of the British male population would be transported to the continent and made to work in the factories and farms of the Third Reich.

The Germans did not intend to get rid of the Royal Family. They intended to replace the reigning monarch and to replace him with his brother Edward. he had abdicated in 1935 after his marriage to the divorcee Wallis Simpson had scandalized the establishment in Britain. Edward then called the Duke of Windsor was widely seen as sympathetic to the Nazis. However, some historians dispute this.