10 Facts About Stalin You May Not Know 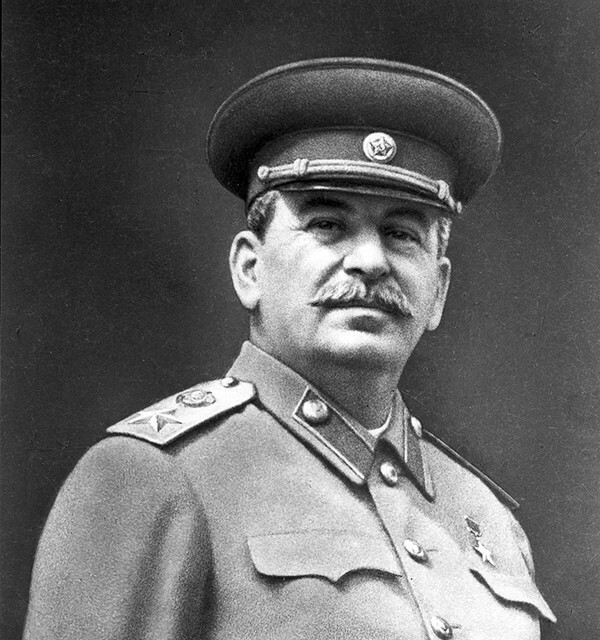 10 Facts About Stalin You May Not Know

Stalin was the leader of the Soviet Union from 1923 to 1954. He is remembered as the man who turned the USSR into a global superpower and who played a very important role in the defeat of Hitler and his ambitions for world domination. However, he was also a great tyrant and a mass murderer, he was responsible for the death of millions of people and the enslavement of millions of more people. Here is a list of ten things you may not know about Stalin.

Joseph Stalin, the future leader of the Communist World, often referred to as the ‘Red Tsar’, was born on 18 1878 to a Georgian cobbler in Gori, Georgia, and his wife in a poor village. His real name was Josef Besarionis Jughashvili. This means that he was not a Russian as many believe but actually a Georgian.

The future leader of the communist world changed his surname to Stalin. This translated into English means ‘man of steel’. He was known for most of his life as Stalin. He retained his first name, Josef.

After leaving school, he was sent to study as a priest. He hated the seminary and he did not have any faith and instead of reading the bible he studied Marxism and became a follower of Lenin.

Stalin after becoming a communist was involved in terrorist attacks and bank attacks. He was reportedly involved in a notorious bank robbery in Tbilisi when twenty people were killed.

It is believed by some historians that Stalin was an informer for the Tsarist Secret Police. However, they believe that in reality that he was a double agent and that he passed on wrong information to the Tsarist police to cause confusion.

Stalin’s first wife died of illness not long after they were married. Stalin mourned her for the rest of his life. He would later re-marry but he would treat this wife so badly that she possibly committed suicide.

The exact role of Stalin in the 1917 Revolution is not known in any great detail. In later propaganda, Stalin was shown in films and posters as being by Lenin’s side during the planning and staging of the Revolution. In fact, it seemed that Stalin only played a small role in the Revolution.

Stalin was to become one of the most important figures in the Russian Civil War. He was given a military command and brutally suppressed the Whites, who opposed the communists . He was also partly responsible for conquering his native Georgia, which had declared itself to independent, from Moscow. Stalin was later appointed to the army in the Ukraine and helped to repel a Polish invading army, that was supported by Ukranian nationalists.

When Hitler invaded Russia in 1940, Stalin instead of leading the counter-attack was not seen for several days. It is widely believed that he was so shocked that he went into despair and that he had even some kind of mental breakdown.

Stalin during the war refused to negotiate with the Germans. They wanted to exchange his only son for a General. Stalin refused to make an exception and he effectively allowed his son to die in a German POW Camp.