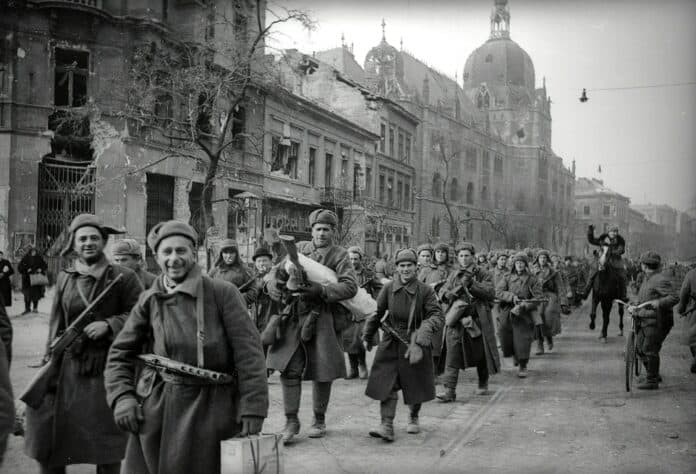 Throughout history, many a myth has gained such widespread acceptance in public perception that it is treated as an established fact. Take the cute image of Saint Bernards rescuing people in the Swiss Alps while toting brandy barrels strapped to their necks. It is pure myth, with no foundation in historic. Or the everlasting mortal beef between ninjas and samurai: another myth. Following are forty things about those and other historic “facts” that are actually plain mythology.

40. The Dogs That Rescued People in the Alps With Barrels of Brandy Strapped to Their Necks

In popular culture, Saint Bernards are often depicted with a small keg strapped to their necks, containing warming brandy for stranded mountaineers. While the image is captivating and memorable, what it depicts is, unfortunately, just a myth. The giant Swiss dogs were employed in rescue operations, but the monks who bred and used them never sent them out with brandy barrels tied to their necks.