These 30 Rulers in History Were Hated by All

These 30 Rulers in History Were Hated by All 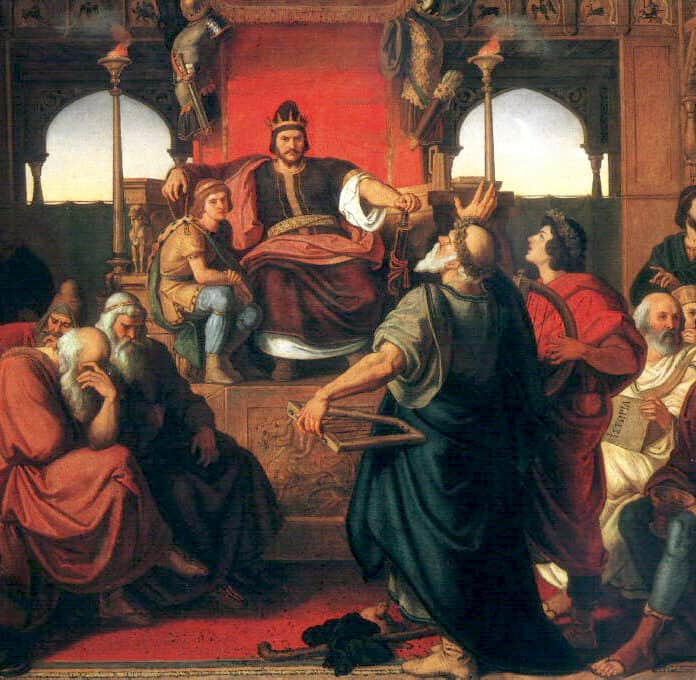 Even the most vile rulers in history are sometimes given a break by historians and screenwriters, their crimes minimized as their attributes are presented in favorable terms. Genghis Khan, whose conquests led to the deaths of more than 10% of the world’s population at the time, is often praised for his military skills, for example. Qin Shi Huang is recognized as creating the first unified China, but his obsession with building a wall to keep out undesirables led in part to the destruction of any education system throughout his empire, as well as the creation of a peasant class. They are but two of the most hated rulers in history, though they thought quite highly of themselves. Here are thirty of history’s most hated leaders.

1. Tamerlane (Timur) built towers from the skulls of his enemies

Tamerlane was of Turkic stock, though he believed himself to be a direct descendant of Genghis Khan. His empire, which lasted four decades, was built upon the slaughter of uncounted thousands, the destruction of cities, and the torturing to death of those who refused to convert to his religion of choice, Islam. From their skulls he had towers constructed in the cities he conquered. He styled himself as the sword of Islam, and it was he who defeated the Christian Knights Hospitaller at Smyrna. His military campaigns in Asia, Europe, and Africa led to the deaths of an estimated 17 million people. Despite his penchant for torture and mass executions some scholars extol his virtues as a patron of the arts and an architectural visionary. His great empire crumbled quickly after his death in 1405.