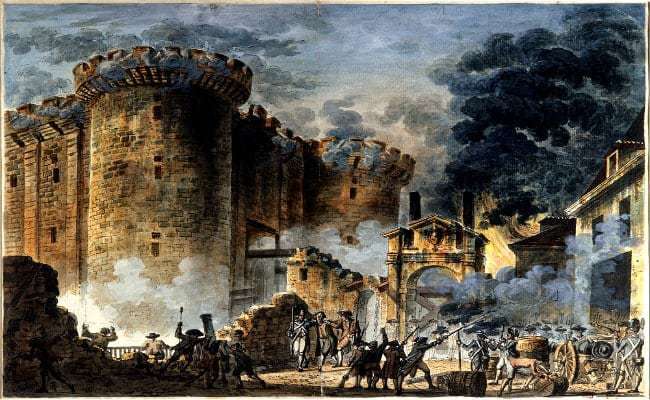 The French Revolution was a symbol of great change, a chance to toss aside any prejudices and class hierarchies to create a united democracy. The rich and poor were divided, and many were in favor of upheaval in search of a better existence.

Sadly, these issues are still relevant to our times today, hundreds of years later.

Here are twelve details of the Revolution that aren’t as regularly addressed when discussing this period of history, and take notice of even more similarities that continue to plague our society today.

12. Peasants were Starving Prior to the Revolution 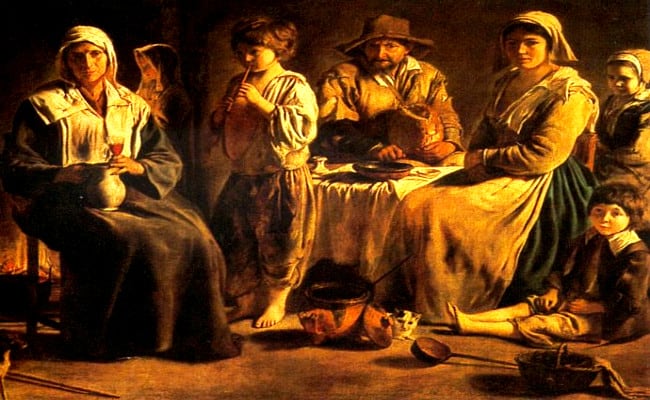 While the fighting brought on a significant amount of fatalities on its own, famine and starvation were actually a major factor in the overall death toll. However, the high cost of food was an issue merely carried over into the Revolution – the poor had been starving for years beforehand. When you consider the fact that buying a single loaf of bread would amount to handing over a week’s worth of earnings, it’s no wonder that the peasants were aggressively searching for a way out of their dire living situations.

11. The Rich Were Born Rich and the Poor Were Born Poor. 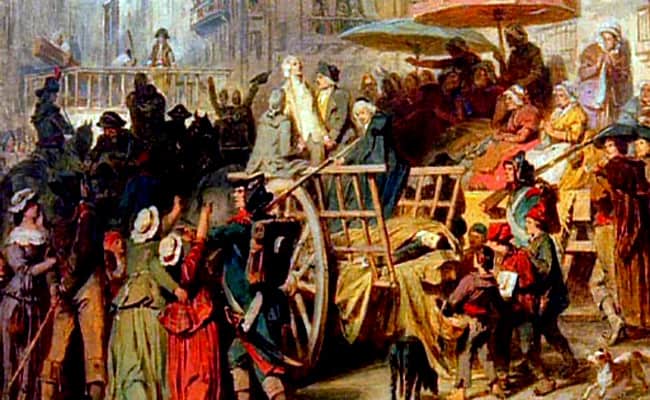 For the citizens of France, one’s family upbringing would spell the fate of the rest of their lives. In other words, those born poor would remain poor, and those born into wealthy families were merely handed their wealth and would remain rich. There was no in between. A person from a poor family couldn’t rise above their station, as riches could only be achieved through birth. And to make matters worse, the poor were forced into paying taxes, while the rich weren’t subject to the same rules.

10. The Situation was Throughout Europe, Not Just France 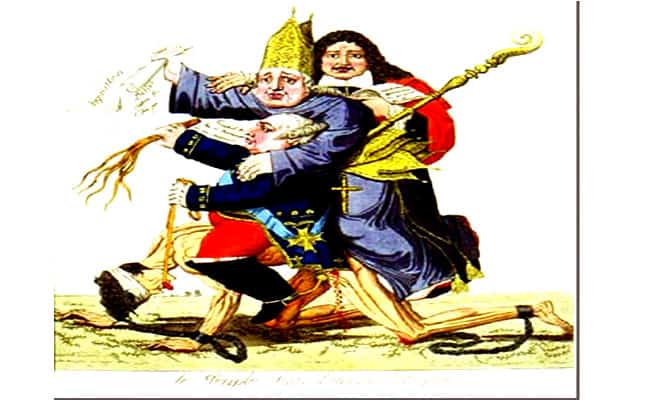 While the hardships of France itself seemed a worthy reason to instigate a revolution, the majority of Europe was actually living in the same way. During that time, it’s been estimated that over 97% of Europe’s population was struggling to keep themselves and their families alive, just as the remaining 3% who were beyond wealthy lived extravagantly at the lap of luxury.

9. The American Revolution and the signing of the Declaration of Independence in Philadelphia, Pennsylvania Played a Key Role 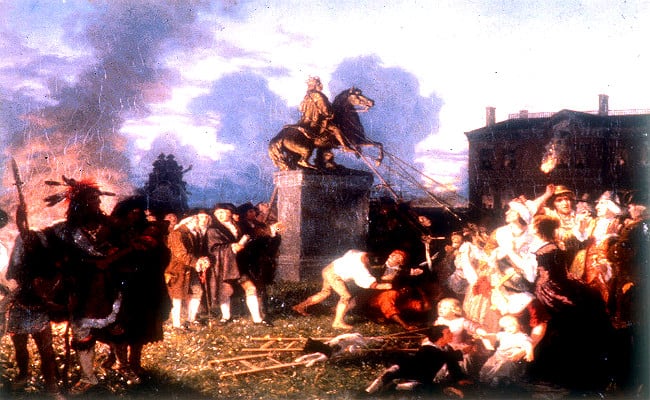 That same 97% were astounded to hear of happenings going on in America, where the American Revolution led to the signing of the Declaration of Independence in Pennsylvania. Since the European peasants had become so hopeless in their efforts to create any difference in lifestyle for themselves, this new turn of events renewed their faith and gave them more reason to fight for a potential uprising in Europe that would overthrow the aristocracies.

8. Scholarly Debate Still Continues About the Exact Causes of the Revolution 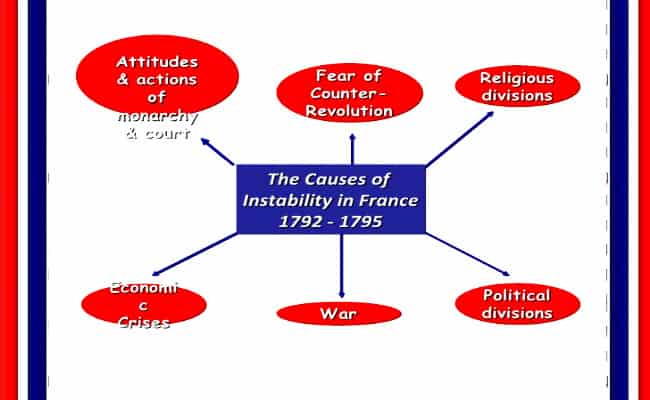 The main cause of the French Revolution is still debated among historians and experts. However, it seems most likely that the upheaval began in France due to its heavier population living in squalor, as well as excessive crop failures leading to the constant starvation of the French citizens in 1788. Adding these matters to an already dicey economy was purportedly the final straw, and the Revolution was underway. 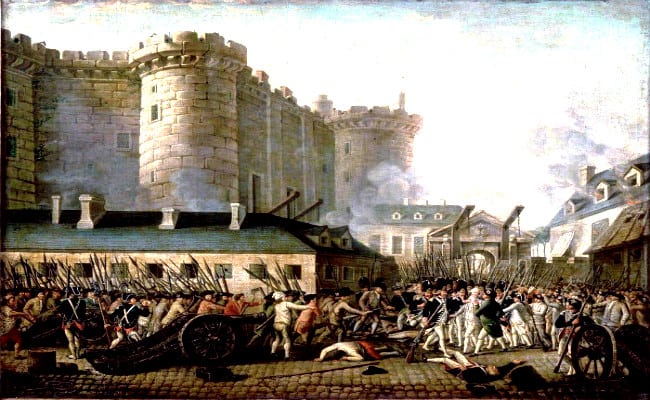 The Revolution began on July 14, 1789, when the people of France armed themselves and stormed the Bastille, a royal fort which had later become a prison, in order to find themselves more gunpowder. But it wasn’t a random attack by any means, as the Parisians were under the impression that the army had already been told to attack them first. While this misinformation may have instigated riots earlier on, there’s no denying that the Revolution had been bound to happen anyway.

6. The fall of the Bastille Marked the Beginning of the French Revolution

After the Bastille was overrun by angry, armed peasants, only seven prisoners were found within its walls. The Marquis de Sade, a French aristocrat and politician who was well known for his sexual explorations and pornographic writing, was one of them. And since the citizens weren’t stocked with any major explosives, the men, women and children actually tore down the building by hand, extracting brick by brick in an effort to leave the building in ruins and make it a symbol of their movement.

5. A Tennis Court was the First Official Meeting Place of the French Revolutionaries. 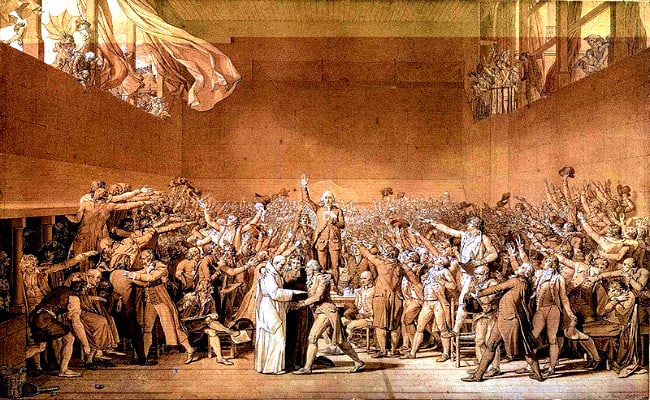 Those involved in the French Revolution had a rather unusual meeting place – a tennis court. The classes were divided into three Estates: the First Estate was made up of the clergy, the Second Estate was the nobility, and the Third Estate combined the masses below them. Therefore, a few members of the Third Estate, after getting banned from a meeting with the Estates-General, rallied together on this tennis court near the Palace of Versailles. Organizing here, they formed the National Assembly, where they also took the Tennis Court Oath.

4. The Swift-killing Guillotine Remained a Legal Form of Execution in France Until 1981 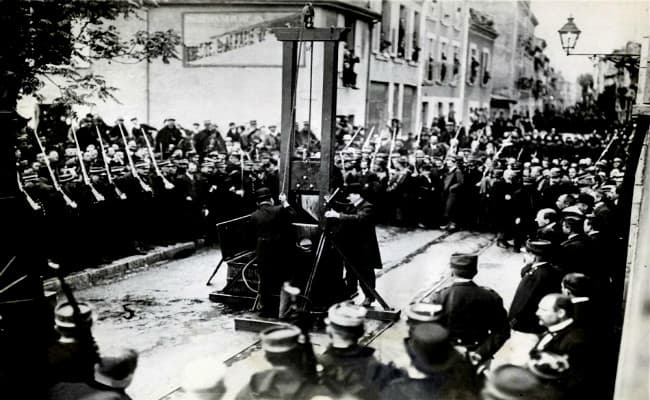 While many have heard of the guillotine in general, it was the French Revolution that marked the dawning of this new form of torture. In fact, even after the Revolution had ceased, the brutality of the guillotine remained popular. Over 40,000 people were executed in this fashion during a period now remembered as the Reign of Terror – the beheading of King Louis XVI included. Beheadings on the guillotine were actually considered a legal form of execution through 1981.

3. Marie Antoinette was Beheaded Just Like Her Husband, the King. 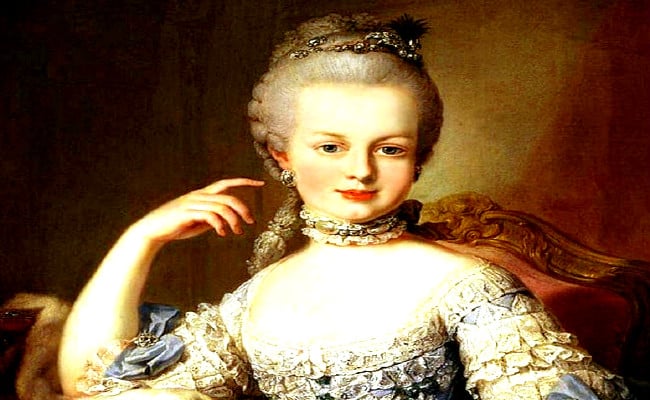 Marie Antoinette met the same fate as her husband, the King. Viewed as a public figure who flaunted her wealth and prestige over the less fortunate made her a target of anger and hostility, and her death was called for swiftly after the King. According to many experts, Antoinette may have paid her executioner in gold coins to bribe him into giving her a sharpened blade that would providing her with a quick and painless death.

2. It Was Illegal to Worship as a Protestant or a Jew Before The Revolution 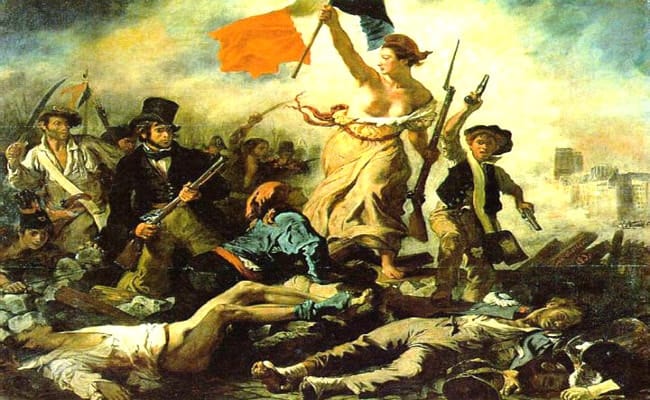 Certain religions were illegal to practice throughout France before the Revolution. If you were a Protestant or a Jew, you could be arrested for treason. However, once the Revolution had begun, and the rights of all people became a strict guideline for the rioting, people were freely allowed to practice their own beliefs. 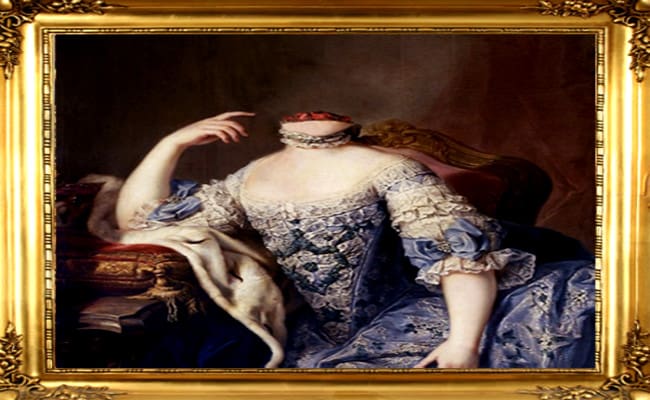 “Let them eat cake” has become a widely-used phrase when referencing the Revolution, as purportedly spoken by Marie Antoinette herself, in response to the French peasants having no bread during the days of starvation. However, many historians now speculate that she may never have said this at all, as she wasn’t prone to feeling sympathy for the masses below her station.