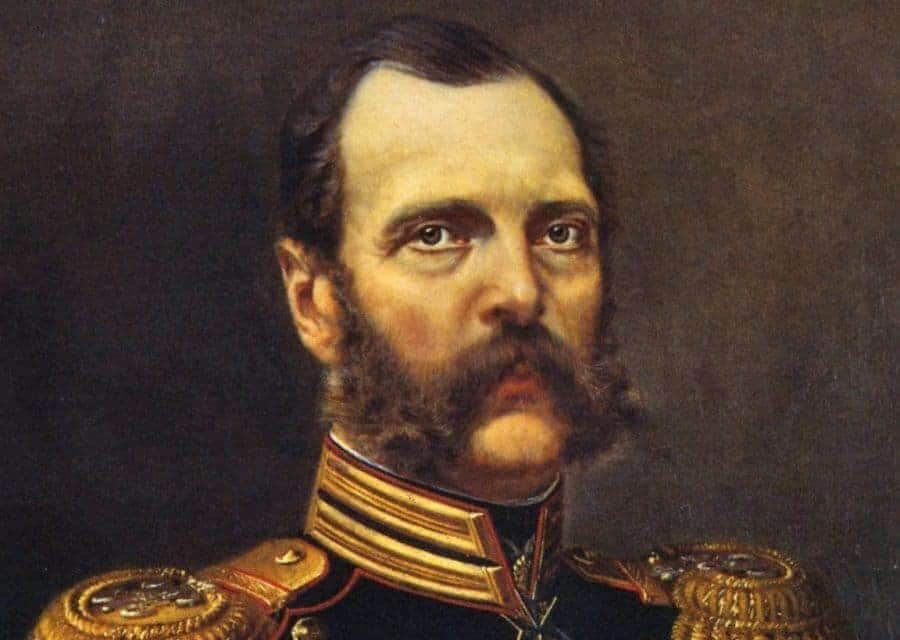 On this day, Alexander II of Russia signed the Emancipation Manifesto, freeing the serfs. The word “serf” is traced back to its latin root, servus (slave). Since the time of feudalism, many individuals were swept into a life of servitude. Serfs most commonly lived and worked on large plots of land where they farmed in exchange for housing and small plots from which they could grow enough food to sustain themselves. Along with farming, they worked in mines, roads, and forests.

The formation of the legally sanctioned slave system partially occurred during the High Middle Ages. It was used less after the Renaissance. Its decline began sometime before the Black Plague reached Europe in 1347, and may have sped up due to the plague itself.

In Russia, serfdom did not die out until much later. Not surprisingly, a lot of controversies surrounded the issue. When Alexander II finally put an end to Russia’s serf system, he became known as Alexander the Great Liberator. This was not the Tsar’s only gesture toward an equal and fair society. He made a number of reforms to the Russian legal system during his reign.

Alexander II wanted his country to step into the industrial age. He put forth plans for a rail line that would make mobility more easily attainable over great distances and create access to natural resources. The difficult challenges Alexander II faced in decided to free the serfs was navigating a new economy. Serfdom provided an economic stability that would be disrupted. Would serfs stay on their plots of land, work, be paid and rent from the landowners? Would the give birth to a new middle class in Russia? Alexander II put freedom before certainty and signed the manifesto freeing the serfs, not knowing for certain what was next to come.