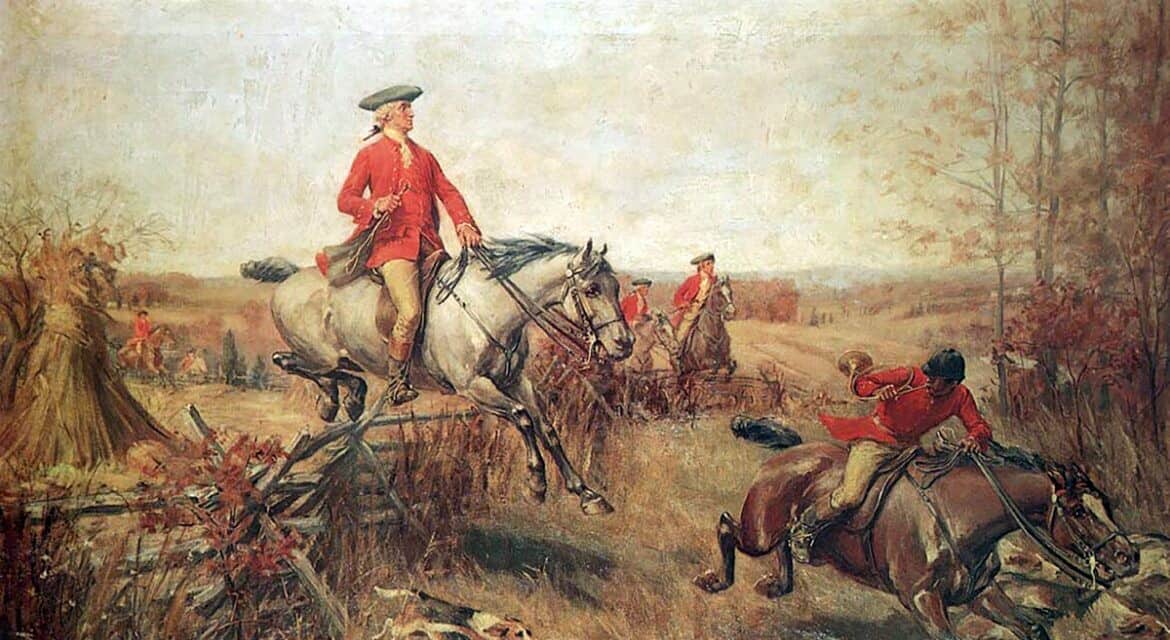 1. The End of History’s Most Impactful Terrorist Group

The Serbian Black Hand’s assassination of Archduke Franz Ferdinand kicked off a global war in which over 70 million men were mobilized, and 10 million were killed. Four empires vanished, and the global center of power shifted from the Old World to the New. A staid age of aristocracy and traditional forms of government came to an end. It was replaced by a new fervent and fast-paced era of democracies, juxtaposed with radical ideologies and totalitarianism. The Black Hand’s bullets in Sarajevo had irrevocably changed the world.

Serbia paid a high price. It stood off an initial Austrian onslaught, but in 1915 the Germans joined and helped the Austrians overrun Serbia. One-fifth of Serbia’s population perished during the war – the highest casualty percentage suffered by any country in World War I. Serbia’s prime minister finally had enough of the Black Hand, which had grown too powerful and too meddlesome. In 1917, its leaders, including Apis, were arrested and tried on trumped-up charges for conspiracy to murder the Prince Regent. They were convicted, sentenced to death, and executed, and the group was outlawed.

Antietam on the Web – Special Order 191: Perhaps the Greatest ‘What If’ of American Military History

Cracked – When Washington Called a Ceasefire Over a Dog

History Extra, November 1st, 2013 – Where the Pulverized Bones of Soldiers and Horses Who Died at the Battle of Waterloo Sold as Soil Fertilizer?

Inc. – What Tootsie Rolls and the Korean War Can Teach Us About Innovation on Veterans Day

Parshall, Jonathan, and Tully, Anthony – Shattered Sword: The Untold Story of the Battle of Midway (2005)