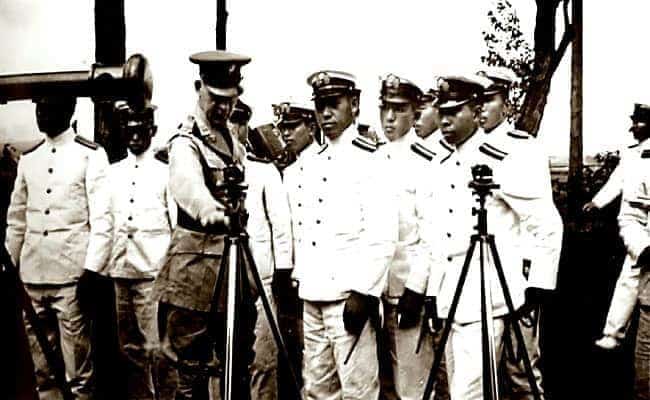 Everyone knows how the events of December 7th, 1941 unfolded. After all, just as FDR said, it is a “day that will live in infamy.” However, anyone who isn’t a military fanatic may not know all of the key strategies that brought about that fateful day during WWII. In fact, they may not even know the man who masterminded the attacks.

That man is Isoroku Yamamoto, who was both Admiral and Commander-in-Chief of the Japanese Imperial Navy. Read on to discover important facts about the man who orchestrated such a stunning blow to the American people. 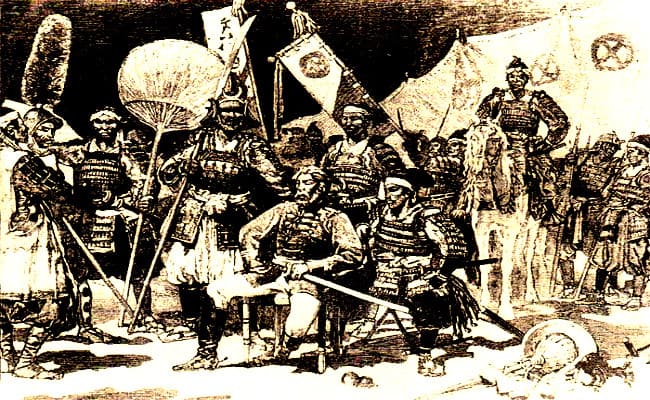 Yamamoto’s upbringing was a blend of exotic and traditional. His father was a samurai within the Takano family during his days in Nagaoka, Japan. Years later, he was adopted by the Yamamoto family, a decidedly normal decision for samurai families when no other blood-born son was available to take the family name.

And as his son, Yamamoto was introduced to samurai values as well. However, beyond this, he led a rather conventional lifestyle and invested himself in Japanese culture. He enjoyed spending time with geisha, taking on the practice of calligraphy, and acquired a love for gambling for its ability to challenge him intellectually.

7. He was Left Wounded after the Battle of Tsushima 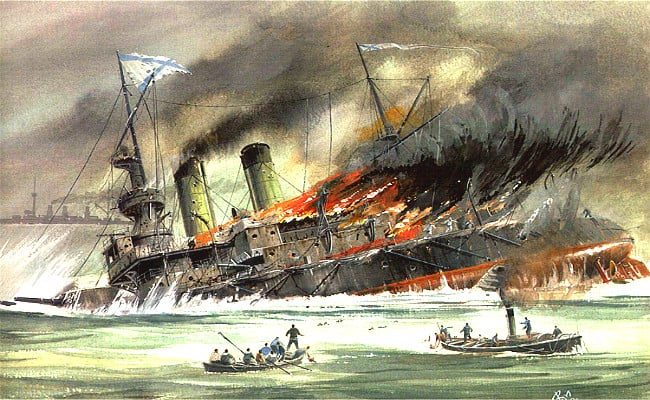 The Russian Baltic Fleet set sail in May of 1905, commencing on an expedition of over 18,000 nautical miles, finding itself at the Far East to engage the Japanese Imperial Navy. After all, the Japanese had been overpowering the small Russian fleets at the far end of their Empire, rounding them up and taking control in port.

In retaliation, the Japanese destroyed the Russian fleet, destroying 21 ships, racking up a death toll of 4,380 men and taking 5,917 others hostage. On the flip side of this, the Japanese only lost three torpedo boats and 117 men.

As it turns out, Yamamoto was one of the 583 wounded Japanese men, losing his left index and middle fingers (not to mention receiving various other scars of battle).

6. He Spent Time on US Soil, Previous to the Pearl Harbor Attacks 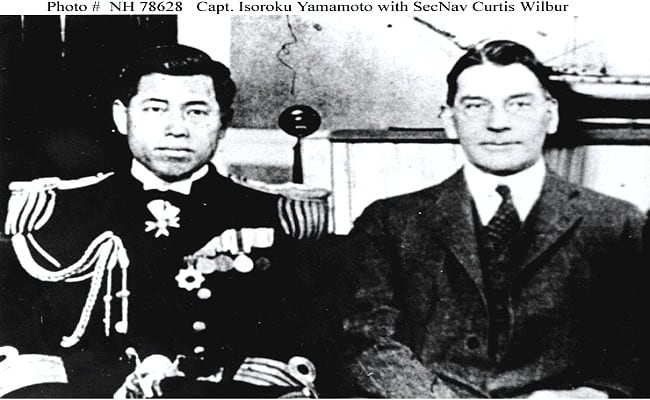 Yamamoto was studious and he excelled in his education. Due to this, he set his sights on one of the greatest colleges in the world, attending Harvard University from 1919-1921. During the mid-1920s, Yamamoto also spent several years in Washington, D.C, discovering life as a naval attache.

While on US ground, Yamamoto learned English and shortly became fluent. He also traveled through the country, learning American customs and expanding his knowledge of US business practices. Naturally, the up and coming Admiral also learned how to play Bridge and poker, becoming a frequent gambler stateside as well.

5. The Pearl Harbor Plan was His Attempt to Stall the US Navy 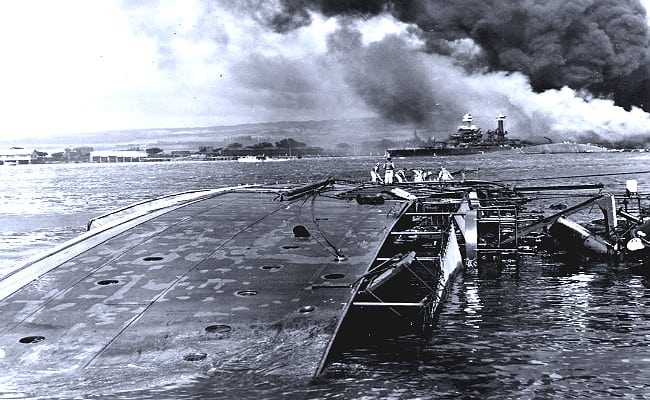 As Yamamoto began to further engage in global politics, he believed that he could gain control of a war in the Pacific – but would only be able to sustain it for a year, tops. Knowing that the well-supplied and more-populated American military could effectively advance faster than he could prepare, he couldn’t fathom allowing them to overwhelm the Japanese defenses.

While Yamamoto wanted more time to strategize, he was forced to carry out orders from his higher ranking officers. Therefore, his decision was to devastate the US Navy’s fleet, orchestrating the Pearl Harbor assault to buy Japan more time to gain control over vital territory in South East Asia, as well as the Dutch East Indies.

4. He Wasn’t in Favor of War Between the US and China 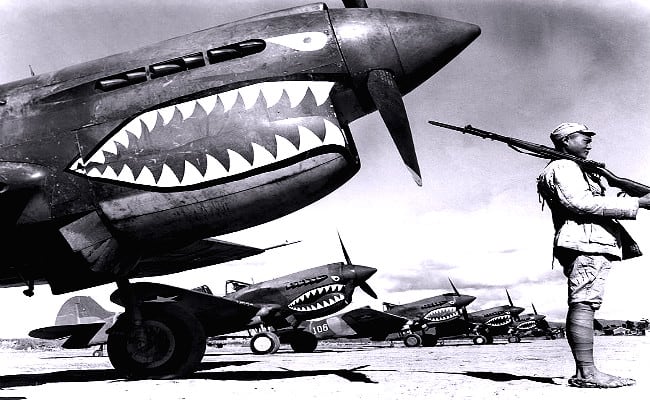 Yamamoto certainly wasn’t making friends when it came to one theory of his. He opposed any war with China from the get-go, a stance that was not well-received with the majority of others in the Japanese government.

And to further complicate things for himself, Yamamoto was open about his distaste for tempting the US into war, knowing that while many officers in the Japanese Imperial Army and Navy welcomed the idea, they couldn’t win a long-term battle against the US in the Pacific.

Shockingly, being promoted to Commander-in-Chief of the Combined Fleet by the Navy Minister in 1939 may have kept him alive. Rumors spread that had Yamamoto not been at sea, surrounded by his loyal officers and men, an attempt at an assassination could have very well spelled out a different fate for him.

3. He Did Want a Naval Battle with the US, But He Was Intent on Winning 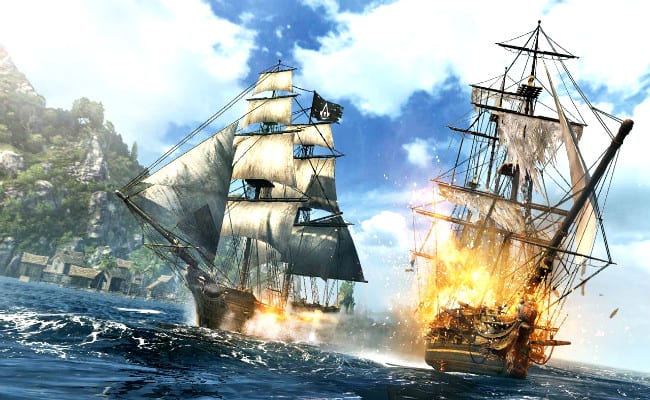 Yamamoto wanted to send a clear and absolute message that the Japanese would rule the Pacific. To do this, he looked to other battles throughout history to gain inspiration, setting his sights on the Russo-Japanese war that ultimately ended in a Japanese victory. He hoped the US would be forced to negotiate for peace, should the same result occur in a battle with them for the Pacific.

Again going against popular opinion, Yamamoto did finally convince higher ranking officers that going on the offensive track was their best option. After all, he was looking towards the long-term, understanding that merely taking a defensive position to draw the US westwards in a showdown around the Philippines would probably end in their downfall.

Unfortunately for him, Yamamoto’s first strategy to go after Midway didn’t go as planned. US Intelligence were already hip to their plans after breaking Japanese Naval codes, and his fleet was bombarded by aircraft from two U.S. carriers, a few days before the Japanese were set to arrive.

As he was caught off guard, all four of his aircraft carriers were obliterated. And since it was Yamamoto’s belief that naval aviation would be the greatest asset for the Japanese, he was left struggling with a fleet that would never truly recover. 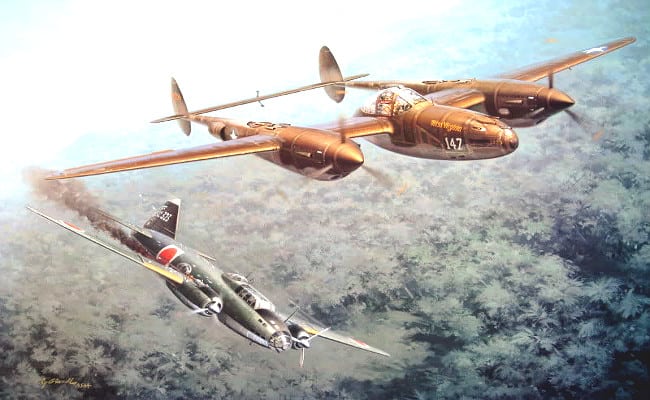