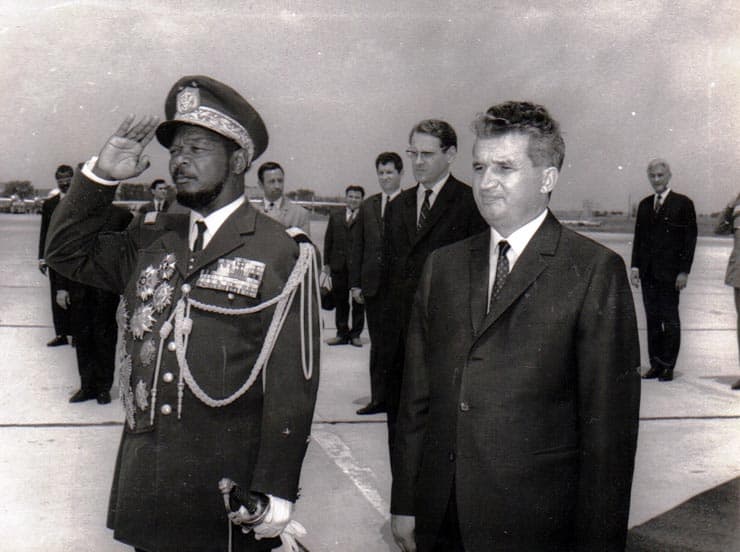 Rufus Buck (1877 – 1896) was born in the Indian Territory in today’s Oklahoma to a Creek Indian father and an African American mother. In his teens, he formed a multiethnic gang of underage delinquents – all Indians, African Americans, or mixed race. Buck was a zealot with nebulous ideas of triggering a Native American uprising. He led his gang on a terrible rampage of robbery, assault, and murder, that terrorized white settlers, Indians, and African Americans alike. The teenagers started stockpiling weapons in Okmulgee, Oklahoma, and on July 28th, 1895, began their rampage by shooting and killing a deputy US Marshal.

The Buck Gang’s terrible depravities led to the formation of posses of Indian Police and white settlers to kill or capture them. However, while the posses combed the countryside, the teenaged outlaws brazenly rode into Okmulgee and robbed three stores. Whenever they encountered somebody riding a horse they liked, they offered to trade, and shot the rider if he declined. On the outskirts of Eufala, they came across a black child, and shot him just to see him twitch as he expired.